Selling tomatoes at 25 paise/ kg! Chhattisgarh farmers destroying their own produce, thanks to demonetisation 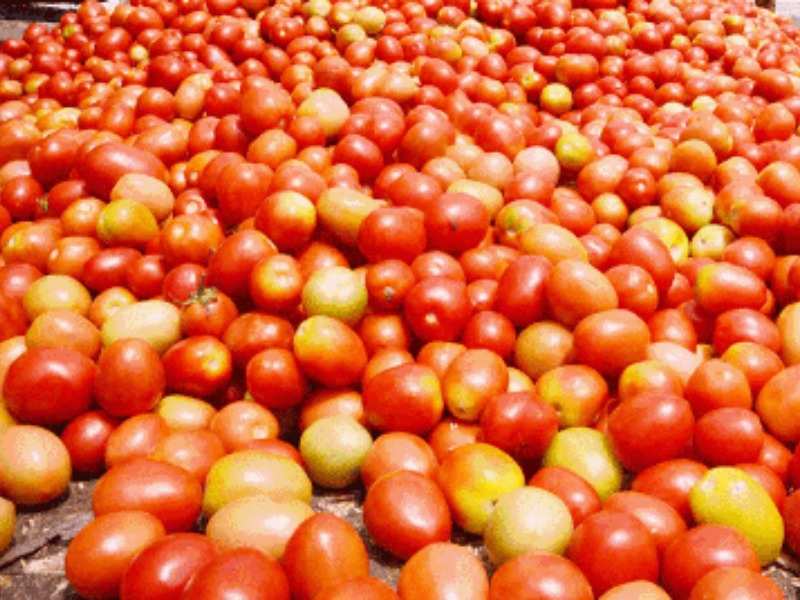 Advertisement
Advertisement
and in 's and district respectively were hoping for some miracle this year! As the tomato production at both of these places rose to a never-before mark, they thought they will be having a really good year ahead. But suddenly the demonetization happened and it all changed.

With scrapping of old Rs 500 and Rs 1000 notes by PM in the mid night of 8th November, the demand for vegetables went down as people couldn’t find change to buy much during initial phase. The middlemen started taking advantage of the situation. It went to such a chaos that the traders fixed the price at Rs 25-50 for 100 kilos, which drips down to 25 paise to 50 paise a kg. Not just that the hard work of a farmer is insulted but that doesn’t even compensate the transport cost of the farmer for bringing the produce to the mandi.

Raged at the injustice, the farmers have decided to crush the tomatoes on roads instead of selling them, confirms a report by ANI. Despite a legal tender to sell the produce, the farmers have destroyed the tomatoes by spreading them on road for speeding vehicles to crush them.
Chhattisgarh administered by the member has been demanding adequate cold storage facilities for preservation of crops. Unfortunately it’s been a decade, neither a cold storage nor food processing factories have been set up. Though this isn’t just a case of Chhattisgarh, even farmers in Maharashtra, Uttar Pradesh and have been hard hit after demonetization as the profit margins have gone down and the farmers can’t hire labours to harvest the ripe crops.
NewsletterSIMPLY PUT - where we join the dots to inform and inspire you. Sign up for a weekly brief collating many news items into one untangled thought delivered straight to your mailbox.
CAPTCHA: