​ Now, sending mails to employees post office hours and on weekends is going to be illegal in France 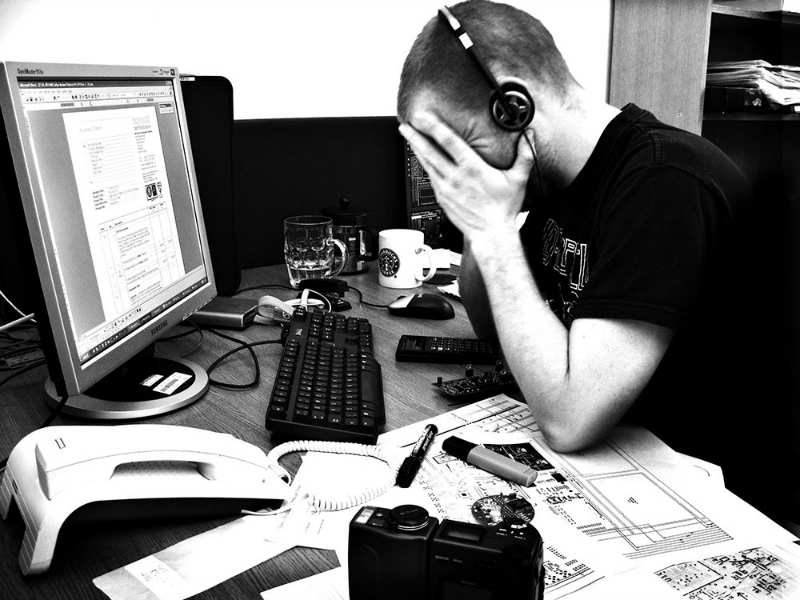 Advertisement
If you are one of those who is expected to respond to crucial mails even during the weekends, this news will leave you fuming with anger. A
a French labour reform bill recently called for making employees respond to mails after office hours illegal by law.

&ldquo;All the studies show there is far more work-related stress today than there used to be, and that the stress is constant,&rdquo; of the told the .

&ldquo;Employees physically leave the office, but they do not leave their work. They remain attached by a kind of electronic leash-- like a dog. The texts, the messages, the emails -- they colonize the life of the individual to the point where he or she eventually breaks down,&quot; he said.
The BBC reported that companies will soon be expected to voluntarily adhere to the new measure.

Translated from French to English, Article 25 of the Bill, reads, &ldquo;The development of information and communication technologies, if badly managed or regulated, can have an impact on the health of workers. Among them, the burden of work and the informational overburden, the blurring of the borders between private life and professional life, are risks associated with the usage of digital technology.&rdquo;
Advertisement

&ldquo;The right to disconnect isn&rsquo;t necessarily an obligation &hellip; but it&rsquo;s an opportunity -- to claim a little breathing room; to realize that the world won&rsquo;t stop turning, or even producing words or widgets, without one person&rsquo;s constant vigilance,&rdquo; wrote The New Yorker's in an article.

It seems like French just got lucky!
NewsletterSIMPLY PUT - where we join the dots to inform and inspire you. Sign up for a weekly brief collating many news items into one untangled thought delivered straight to your mailbox.
CAPTCHA: