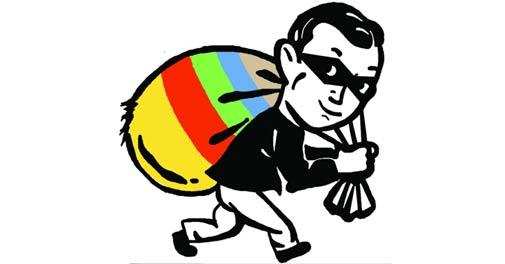 One out of five top executives of global corporations are apprehensive of investing in India because of concerns around frauds said and Risk Survey for 2016 published by , a global risk solutions provider.

The report said that of the 545 respondents who were reached out to as part of the global survey around risks to business emerging out of fraudulent practices and cyber security lapses, 19% of the respondents said they had been &lsquo;dissuaded&rsquo; from investing in India. In the survey, India ranks second only to China which saw 25% of the respondents saying the same.

The report also found out that among the major reasons that accounted for the frauds, 27% originated from management conflict of interest, 27% of corruption and bribery, 27% from market collusion and 25% from internal sources.

While the report did indicate a bleak figure for the Indian investment environment, it also noted the fact that 68% of Indian companies were affected by fraudulent actions in 2016 compared to 80% last year.

Advertisement
Unlike in the developed world cyber security was never part of the priority list of companies in India but steps like demonetization and also increased digitization have brought the entire discussions around cyber security to the foreground.