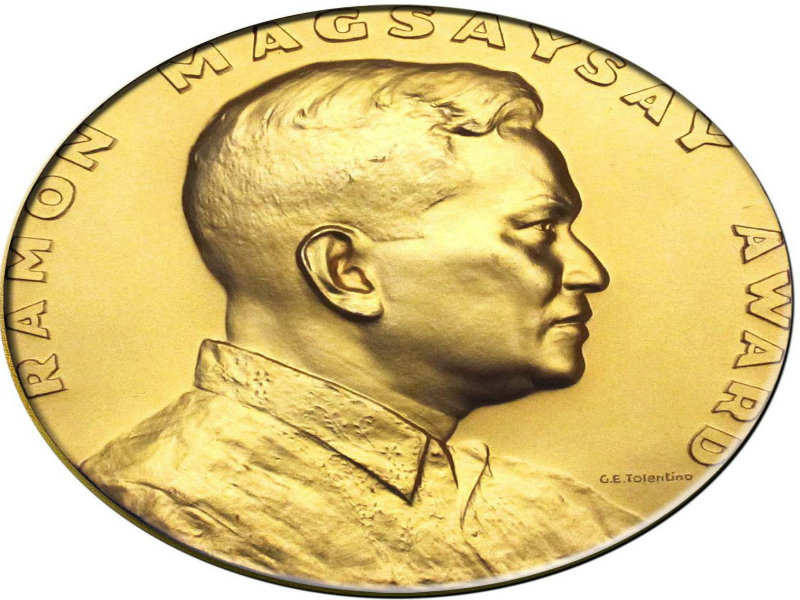 Whistleblower bureaucrat and human rights activist are among five people from India, Myanmar, Laos and the who will receive Asia’s coveted Award this year.

Chaturvedi, who was removed from the post of at AIIMS in August 2014, was recognised for “his exemplary integrity, courage and tenacity in uncompromisingly exposing and painstakingly investigating corruption in public office…”, while Anshu Gupta, founder of NGO Goonj, will be facilitated for “his creative vision in transforming the culture of giving in India, his enterprising leadership in treating cloth as a sustainable development resource for the poor…”

But they are not the only recipient of the premier prize. We bring you 10 Indians who are conferred with the Asia's highest honour.