10 most promising Bengaluru-based startups to watch in 2016 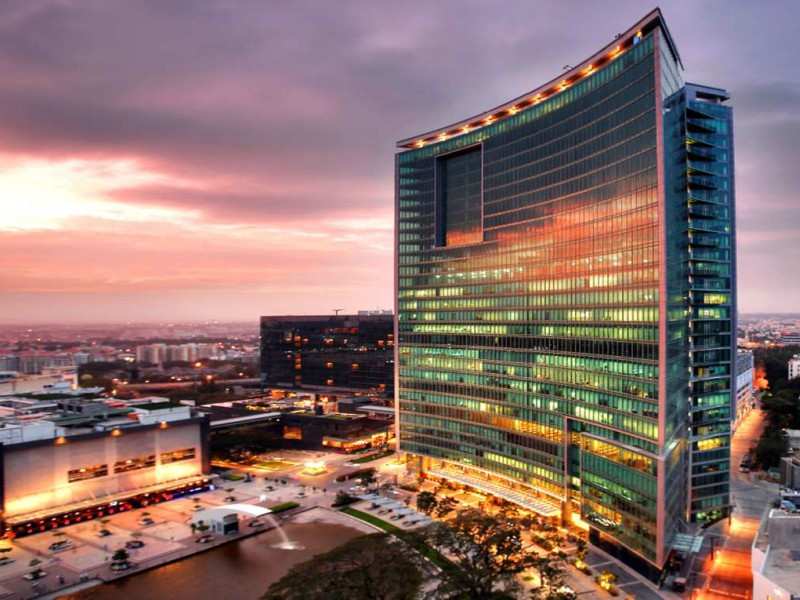 Advertisement
currently has over 30% of the country’s technology startups, including the biggies like Flipkart, Ola, and InMobi. With over 2000 startups, the city has the world’s second-fastest growing startup ecosystem, and has one of the largest ecosystems globally. No wonder it’s called India’s Silicon Valley.

Bengaluru has long been home to the India headquarters of global technology giants. As the startup culture started to grow, no wonder the first seeds were sown in this southern Indian city, thanks to its abundant tech talent.

India is currently perched strategically, being one among the top five largest startup communities in the world with the number of startups crossing 4,200, a growth of 40%, by the end of 2015.

Here’s a list of Bengaluru-based growth stage startups that you should watch out for this year.