11 crore mobiles made in India: Govt 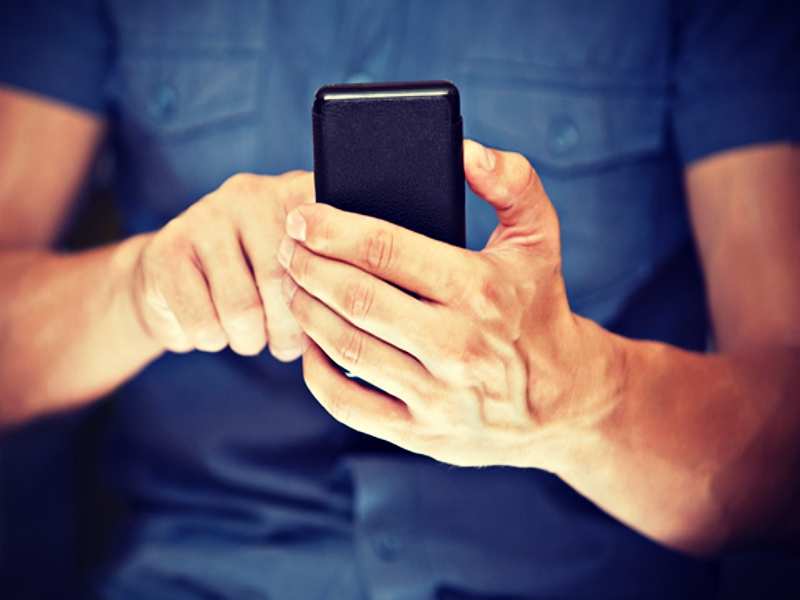 Advertisement
Made in India mobiles have doubled from.4 crore in 2014-15 to 11 crore units in 2015-16, telecom and IT minister Ravi Shankar Prasad said on Monday.

The incentives offered in the last budget has encouraged local manufacturing, with 16 new plants set up for making mobile phones locally during the financial year.

"Due to the initiatives taken up in the last budget, especially duty rationalisation, we have notice a remarkable acceleration in field of electronics manufacturing," Prasad said

Welcoming the new proposal of duty advantage of 8.5% to routers, broadband modems and set top boxes, digital video recorder and CCTV cameras among other products in the Union Budget, the minister said the move will give a boost to the telecom sector, which uses many of these products.
Advertisement

"We're happy to note that FM has announced moving a legislation to give statuary backing to Aadhar, for delivery of services, subsidies, benefits coming out of Consolidated Fund of India," he said.

The minister also said that India's share in the global IT outsourcing has increased to 56%, while the services export has crossed $100 billion in the last 20 months.