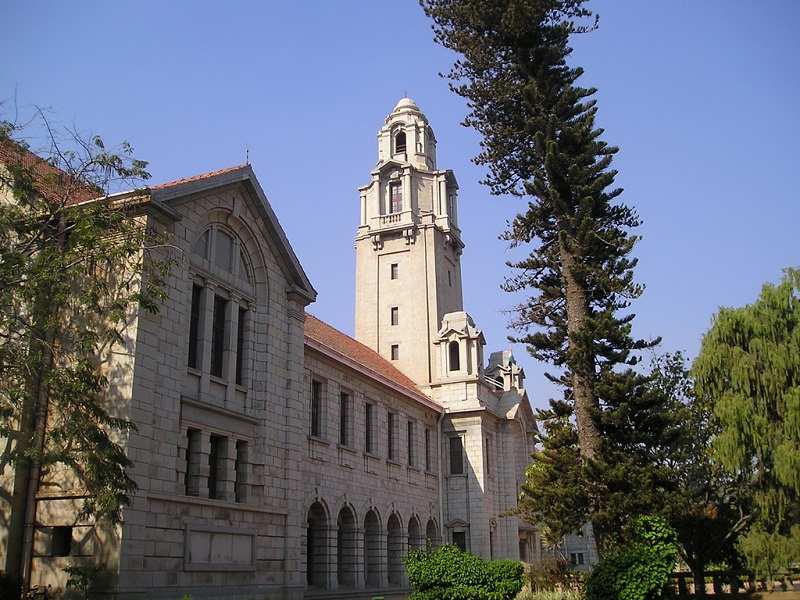 In a matter of great pride for the Indian education system, often rebuked for its traditional ways, 16 institutes from India have found place in the list of 200 in the world. The rankings come from Times Higher Education BRICS and Emerging Economies.

To make things better, the Indian Institute of Science has even managed to break into the top 20 and has been listed at No. 16, a first for the institute. Being ranked at 29, IIT Bombay has also entered the top 30. Last year, these institutes were at the numbers 25 and 37, respectively.

"India will have to work harder to compete with other developing nations, such as Russia, which have a higher proportion of institutions in the upper echelons of the table. India is the only BRICS nation without a university in the top 10," Phil Baty, editor, Times Higher Education World University Rankings, told ET. "With the population of young people in the country continuing to expand, resulting in further pressure on resources, it is now more crucial than ever that India invests in research and strengthens its links with other nations," he continued.