2 Indian companies give in to Middle East hackers, pay $10 million to hide info 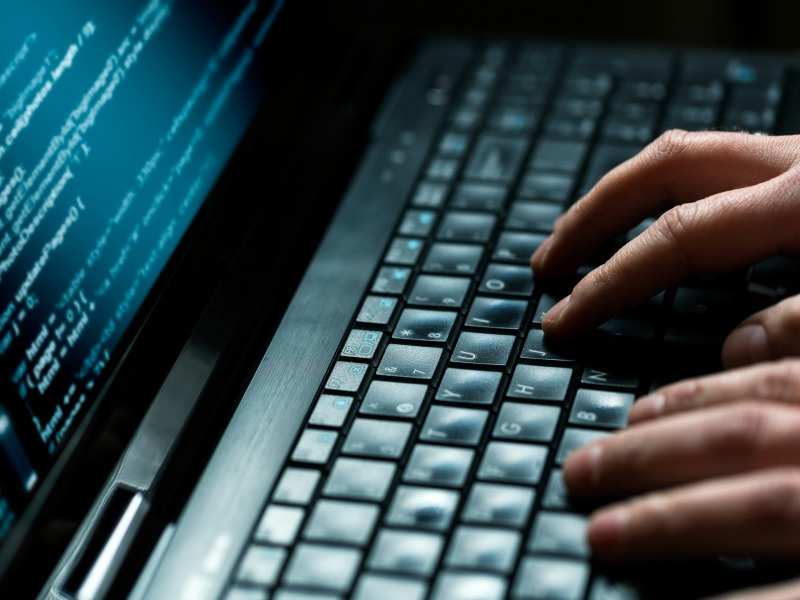 Yet another case of cyber extortion has surfaced and this time they are hackers from the Middle East.

extorted $ 10 million from two Indian companies in order to prevent hackers from disclosing information that could have indicted them in wrongdoing.

Apparently, the hackers had access to the IT systems of the companies and were waiting for the right time to threaten the companies.

Advertisement
ET reported that the threats were not reported to the authorities, fearing it may have strong implications and thus private detectives were hired.

"They waited for the opportune moment. The hackers kept reading and even downloading each and every correspondence between the employees and others for years," one of the persons in the know-how of the matter said.

Cyber experts informed that the attacks on both the companies were made through botnets, which are infected computers that can be controlled by a hacker.

Advertisement
Indian companies, including the two who were extorted, recently provided a list of hacker groups that had attacked them in the past six months.

Three of them - anonghost, SEA and Opsavegaza - have been traced as far back as the Middle East.