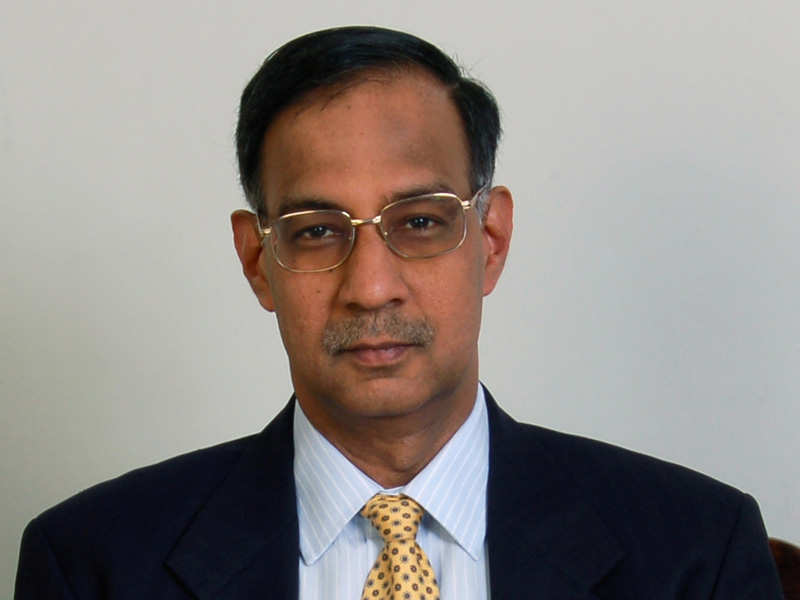 We are in the midst of tremendous changes in the IT industry as new technologies and new ideas are disrupting traditional business models, ' non-executive chairman said on Monday.
Advertisement

"Chief Executive, and his management team have articulated a clear strategy to exploit these emerging opportunities," he told investors at the company's 34th annual general meeting. Seshasayee, 67, who took over the top post on June 5 from K.V. Kamath, has been an independent director of the global software major since January 2011 and its audit committee chairman.

"The board fully supports the strategic direction taken by the new management and we are confident of desired outcomes in the coming years," Seshasayee said in his first address to about 1,000 investors at a college auditorium in the city.

Acknowledging the efforts of the 1.76-lakh employees in shaping and growing the $8.7-billion company, the chairman said their dedication, hard work and sense of values had differentiated the company from others.

Advertisement
Noting that 2014-15 was a landmark year for the outsourcing firm during which three of the seven co-founders bid farewell and Sikka became the first non-founder executive, he said their vision, selfless efforts and fundamental values to build an institution had become the country's pride.

"The board of this company was chaired by two iconic leaders - co-founder N.R. Narayana Murthy and Kamath, who had set very high benchmarks in corporate governance and shareholder value creation," he .. Kamath stepped down from the top post following his nomination as president of the $50-billion BRICS' development bank at Shanghai,

"Kamath has been a great source of guidance to all of on the board, bringing clarity of purpose and speed in execution, which helped in steering the troubled company through a time of change," Seshesayee noted.

Besides, Murthy, who was chairman, vice-chairman and chief executive S.D. Shibulal were the three co-founders who relinquished their executive posts in October and July last fiscal. The other four are , N.S. Raghavan, K. Dinesh and .

Though Raghavan retired in 2000 as joint managing director, and Arora, who was on the board till 1989, left for the US later, four co-founders steered the company from a $100 million to $8.7-billion IT behemoth as successive chief executives, with Shibulal being the last.

Advertisement
Nilekani, who was chief executive from 2002-07, quit the company as co-chairman in 2009 on becoming chairman of the ( UIDAI), which issues Aadhaar card to citizens.

Dinesh retired in 2011 as the company's head of quality, information systems and the communication design group.

(image credits: infosys)
NewsletterSIMPLY PUT - where we join the dots to inform and inspire you. Sign up for a weekly brief collating many news items into one untangled thought delivered straight to your mailbox.
CAPTCHA: