Donald Trump becomes the President, here’s how it will affect India 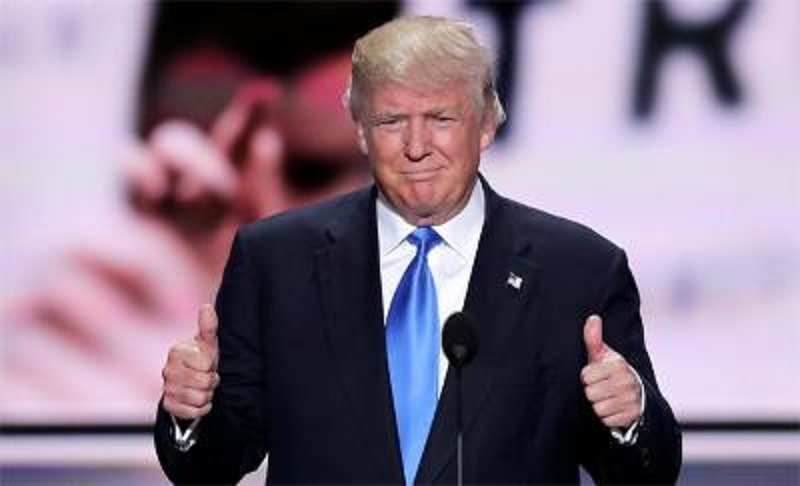 became the 45th President of the United States and the news is already creating ripples in the Indian community.
Advertisement

The last leg of his campaign saw Trump speaking in favour of Indians, delivering messages in Hindi and even calling himself a &ldquo;great fan of Hindus&rdquo;.

Now that Trump has become the President of the USA, here&rsquo;s how it matters to India

1. Trump has economic interests in India. He wants to build a luxurious business tower-Trump Tower- in Mumbai. The EB-5 visa programme is likely to further gain traction in India if Trump were to follow through with his agenda of cutting federal spending while at the same time easing regulation for businesses.

Advertisement
2. In his 15-point agenda, Trump said he will curtail Chinese trade, which is good news for India. Trump has called for higher tariffs on Chinese goods, litigation against China for stealing American trade secrets and bring trade cases against China at the World Trade Organisation (WTO) to force it to cut down its trade subsidies. If all this happens, Trump fulfils his poll promises, India will make huge strides in pharma as China exports pharma products worth $20 billion to the US.

3. Trump made a strong pitch against ISIS and immigration from countries that export terror and this is bound to hurt Pakistan. Trump has a plan to establish a commission on radical Islam, which will launch an ideological offensive. Trump has plans to expose networks in American society that promote radical Islam, which will greatly benefit India in terms of security.

4. Trump, in his poll promises, also vowed to unleash America&rsquo;s shale oil, natural gas and coal reserves to make U.S energy self-sufficient. He has plans to open onshore and offshore leasing on federal lands and lift the moratorium on coal leasing. India, which is dependent on Organisation of Petroleum Exporting Countries (OPEC) when it comes paying a price for oil, will benefit as opening up of the US oil sector will lead to price stability globally. ONGC will be able to expand operations globally.


5. However, Trump also has soft approach towards Russia and he can revisit US policy towards China. If that happens, it would have serious security ramifications for India.

6. Trump has also vowed to bring back jobs to Americans and this will impact India in a huge manner. Indians are the top recipients of the H-1B visas, and this might get a blow.
Advertisement