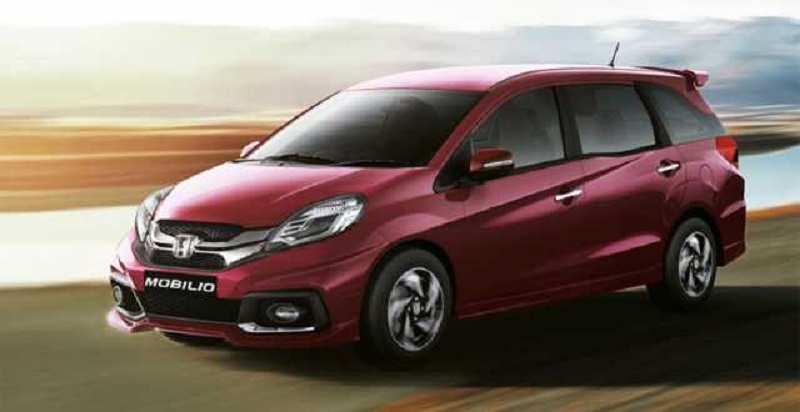 The outside of the new car has slimmer headlamps, with LED daytime-running lights and comes with a lot of chrome across the grille and the front bumper, which has also been resigned to look angular with inserts for fog lamps. It is just a mid-cycle facelift so the changes are quite limited. The updates do make the 2017 Honda look a lot more appealing.

The updated car comes with a new set of alloy wheels and the side profile appears to remain largely unchanged. The updated Mobilio also sports a rear windshield wiper and updated taillights.
Advertisement

When it comes to the interiors, the cabin is also expected to receive some refreshed styling with a couple of new features.

It's still unclear whether will launch the in India or not. This is mainly considering the fact that the Mobilio is the least selling Honda car in India if you exclude the Honda CR-V or the Hybrid, both of which are import models.

In India, the rivals the likes of Renault Lodgy, Maruti Suzuki Ertiga and even the Mahindra Xylo.