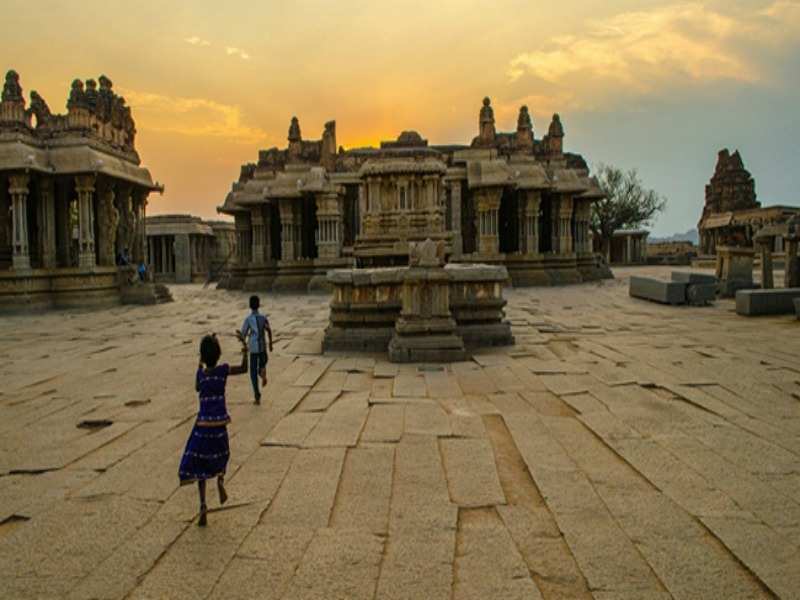 This is the first time when any country got three sites included in the World Heritage List in a single session of the committee meeting which was held in Turkey's Istanbul city.

Now, Khangchendzonga National Park (KNP) in Sikkim, Nalanda University in Bihar and The Capitol Complex in Chandigarh are in World Heritage Sites list.

The Capitol Complex in Chandigarh is a part of the group of 17 sites across France, Switzerland, Belgium, Germany, Argentina, Japan and India designed by Franco-Swiss architect Le Corbusier.

Advertisement
Khangchendzonga National Park is also a treat to watch as it includes a unique diversity of plains, valleys, lakes, glaciers and spectacular, snow-capped mountains covered with ancient forests, including the world's third highest peak, Mount Khangchendzonga which has an elevation of 8,586 m.

Now, there are 35 sites in India that are embedded as UNESCO’s World Heritage Site.

Monuments and Forts of the Deccan Sultanate, Karnataka