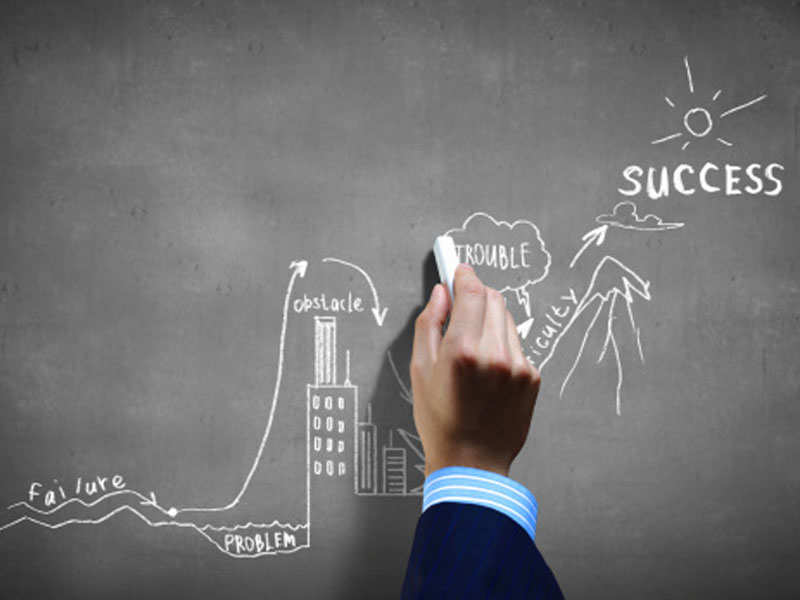 To build a startup is almost like flirting with a cult-like fever. You can feel the vibe. You can almost sense this palpable energy out there if you were set foot into a startup accelerator program, a conference, or even a local meet-up. The startup culture is now global – it has even spread to India, which once took pride in being a back office to the world.

There’s a sense of immediacy and feverish anticipation of what comes next. Will your startup take off? Will you be able to scale? Will you find angel investors? Will you pull it off?

And with anticipation comes vulnerability, which makes a startup more fragile than it looks.

Advertisement
That’s because there are many things they don’t teach you at schools. Startups are like marriages: you just have no idea what you are getting into. You could be the guy who found the “next big thing” only to fail miserably like Robert L. Strauss, never to surface again. Or you could be the next Jonathan Bush who failed his way to success.

Here are a few realities you must grapple with when it comes to startups:

Failure is inevitable. Accept it.

Advertisement
There’s no reason to get extra adamant about “not failing” when you launch a startup. Failure is a likely result. Sometimes, failure seems like an inevitable stop on the journey to entrepreneurial success.

You’ll put your two feet, two hands, and the rest of yourself into it. You’ll trade with your blood, sweat, and soul. Yet, you are likely to fail. Read this account by Jason Saltzman, CEO of AlleyNYC, on how he failed 90% of the time. Realize that you aren’t the only one, and accept failure.

You just have to move on. 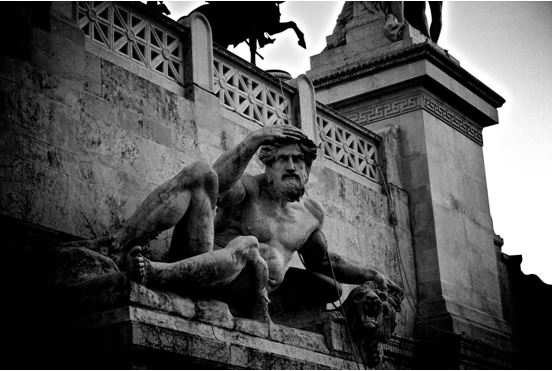 If hiring for a startup weren’t a challenge, David Smooke of SmartRecruiters wouldn’t have found juice for this blog post . Startups are rollercoasters. Candidates squirm at the thought of redoing their careers if the startup goes bust. This makes hiring mind-bogglingly time consuming, mentally draining, and often expensive.
Advertisement

On top of it, there’s the delusion that startup founders themselves have about their business, the market, and the possibly wrong approach to hiring. Add to this a rushed hiring spree fueled by either need or blinding ambition to scale. You get trouble, instead of a team.

Further, face it: you’re far from , Facebook, or Google. You are an insignificant startup. Pando Daily’s review of Ben Horowitz’s The Hard Thing About Hard Things explains why you don’t have the upper hand.

Any of those factors working together could cripple your startup. First, don’t rush. It’s OK if you can’t scale right away. Then, look at all possible alternatives while being flexible on looking for talent. Finally, approach hiring like “marketing” – you have to work hard to sell your business to the talent you seek.
Advertisement

Assuming you can find the right talent and bring in the revenue quickly, the momentum picks up and you are in business. But the game is far from over.

It’s like this: startups usually work off an idea that’s a game changer (in some cases). When it comes to heaving and pushing an entire industry over, things surely won’t come easy.
Advertisement

Take the case of Uber – it’s a startup that changed the way you ride a taxi. Yet, it has a bed of legal shrapnel to saunter on. Anna Gallegos of The Lexblog Network lists out the 4 biggest problems Uber is facing today. But Uber continues to operate in a “ gray area” of the law, across umpteen towns, cities and countries.

Uber isn’t the only one. Airbnb doesn’t have it easy either. With little budget for adequate legal representation, startup owners can only resort to reading up on laws in their industries. For instance, Shopify has a legal guide for selling online and doing ecommerce business from the U.S. Why not put together your own documentation together?

With full knowledge of impending persecution, would you go ahead with your radical new idea?
Advertisement

VC is another name for trouble.

Talk to most startup founders, and you are most likely to predict what they are going to say anyway.
Advertisement

All of that is good, except the “funding” part. I still find there is great pride in bootstrapping. Venture Capitalist funding is almost treated as the end goal in the startup community – sometimes even more so than why the business was founded in the first place.

Flipping businesses is one thing; building a startup is something else. For that reason, VC funding is asking for trouble. As points out on , pandering to VCs is a distraction. Your stake gets smaller and VCs aren’t always right when it comes to advice and mentoring.
Advertisement

All this in addition to the circus that running a startup really is? I think I’ll pass.

Are you running a startup? Are you planning to start one? What are some of those things you can’t wrap your head around yet? What scares you? Share your journey with us in the comments!
Advertisement

Author: The article is written by Rohan Ayyar, who works for of E2M, a digital marketing agency

Next StoryFranchising Basics: Everything That Prospective Indian Franchisees Should Know
Popular on BI
1
CAG is hiring more than 10,000 accountants and auditors around the country
2
GameStop short-sellers have lost $5 billion this year as Reddit's day-trader army squeezed their bearish bets
3
Reddit's r/WallStreetBets appeared to be down briefly on Wednesday morning after the forum sparked a spectacular GameStop rally
Latest Stories
Trending News
Buying Guides
Franchising Basics: Everything That Prospective Indian Franchisees Should Know
The 21 Coolest New Businesses In San Francisco
This Couple Ditched Their Tech Jobs To Pursue Their Passion For Beer
Popular Categories
Trending Right Now
More from our Partners