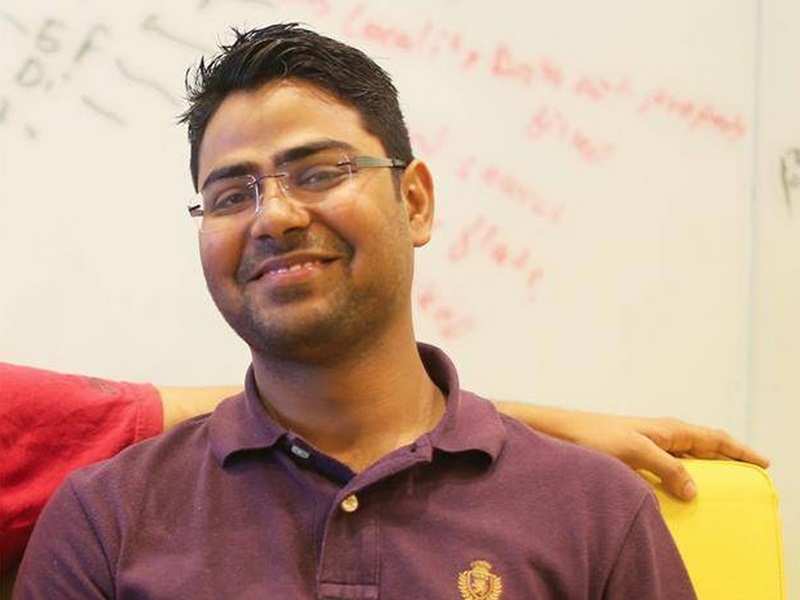 Finally, has confirmed that it has sacked and will be announcing their CEO shortly. We saw it coming...we weren’t sure how long would the company take to make a decision as tougher as this one, but Rahul Yadav didn’t leave them with any option. He kept making mistakes, staged dramatic actions to hog the limelight, entered into a verbal duel with fellow industry people/corporates and worst of all, messed up with Indian media. No wonder, many refer to him as the of the corporate world. But today, when the man has been sacked from an organisation, which he had co-founded and raised its valuation to $250 million (Rs 1500 crore) in the last three years, we all have learnt a BIG lesson. And that is, even a CEO can lose his job if he doesn’t stick to the level of decorum expected of him.
Do you know what mistakes lead to the dramatist Yadav’s downfall? Here we are listing out 4 of them.

· Boomerang character: Every person has the right to change their decisions, but when they make it a habit, it highlights their indecisiveness, which clearly is not a trait of good leader. And when a leader makes a complete roundabout decision in his own professional life, it is a big no no. Rahul Yadav made a similar mistake, not once but twice. He first resigned, made his decision public and then after a few interesting twists and turns, planned to stay on. Then last week, we again heard rumours about his resignation. A boomerang is a fun tool to play with, but something that should be enjoyed outside professional life.

Advertisement
· Badass language: Imitating heroes is nothing new to Indians. And we feel Rahul himself is a BIG fan of Bollywood. How else could someone explain badass language and actions of this educated chap, who is (err was) incidentally a CEO too. The man, however, forgot to draw the line between fiction and reality. Bollywood, heroes with badass character and language might be a hit with Indian audiences, but who wants to see such people in real life. We don’t want to, do you?

· Too outspoken: Agreed, leaders are supposed to be vocal in real life, and not everyone can lead the way did. Keeping pun aside, let’s talk about Yadav. We know talking is what leaders like him do the most besides strategizing, ideating and running business. However, they just can’t talk anything and everything in public. So man, if you have had a tiff with stakeholders for some reason, resolve it in the board room instead of spitting venom all over. That would be a mature way of dealing with problems; you’ve heard of it right?

· ‘F**k it all’ attitude: Being firm is one thing, and being arrogant, another. And Rahul Yadav made a spectacle of his ‘arrogance’ and ‘F**k it All’ attitude time and time again. His nasty emails, open challenge to and CEOs, and the recent email where he unashamedly admit to have given different answers to journalists simply to have fun, were already signaling his downfall. It eventually happened yesterday when Housing.com stakeholders asked him to ‘F**k Off’ by releasing him from his services.
(Image: indiatimes)
Advertisement
NewsletterSIMPLY PUT - where we join the dots to inform and inspire you. Sign up for a weekly brief collating many news items into one untangled thought delivered straight to your mailbox.
CAPTCHA: