4 Reasons Why Housing.com's Rahul Yadav Is A Marketing Genius 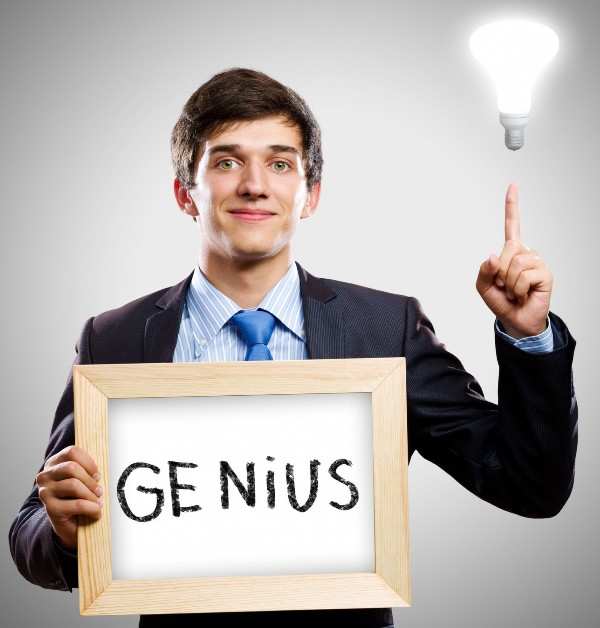 Advertisement
is no longer the forte of Bollywood alone; even Corporate India seems to have imbibed the culture of dramatics quiet well. How else would someone explain the open theatric antics of 's CEO ? A nasty resignation email, a subsequent U-turn, controversial profile picture on Facebook, pledging all of his shares to employees and then challenging Olacabs and Zomato CEOs to give away half of their shares to employees—Rahul seems to be in no mood to stop.

But "There is no smoke without fire". So why would an India Inc leader indulge in dramatics without any motive—unless that motive is marketing. Yes, we, at BI India, believe this latest slew of dramatics from Rahul Yadav just proves that the man is a . Here is why.
1. He talks and thinks out loud! While leaders of most corporate groups keep their thoughts to themselves unless they have articulated a better way to express them, Rahul is one leader who has his own ways of expressing his anger, delight or even high-headedness. And when he expresses, he comes across as a spoilt, aggressive brat, who does his thinking and talking aloud. His aggressiveness makes him a controversy magnet; and controversies are not always that bad we say.

2. He knows the tact of selling: Speaking your own mind is one thing, but being heard (and paid attention to) is another, however, a marketing genius is born with the art. He/she knows how to sell intangibles, and this 26 year old hailing from a humble background is just so good at it. In the last three years, since the incepton of Housing.com, it is Rahul who worked dedicatedly to grab investors' attention and the end result is for us to see: SoftBank (32% stake), Nexus Ventures (19%), Heloion Ventures (10%) and Faclcon Edge (10%) have all put in their money in Rahul's dream venture—Housing.com.
3. He challenges the wisdom and competitors without any inhibitions. He is the Kejriwal of the corporate world—a man who dares speak his mind without minding his language or acts. And he defines this trait of his as his style. "I don't care about what the perception and all is...this is our style," he told Quartz when they questioned his blunt resignation letter. Then in another interesting turn of events, he gave up all of his shares in the company and distributed it to his employees. While the world was still getting a hang of his sudden transformation of the badass corporate, he bounced back to his aggressive self and threw an open challenge to Zomato and Olacabs CEOs and asked them to give away half (not full) of their shares to their employees. He made this challenge on his Facebook wall.
4. He repeats, repeats and repeats himself often! Repetition sells and marketing geniuses know that. Rahul is no exception. Two areas where we feel he has repeated himself exceptionally well are: in fetching investments and in creating controversies. It is the latter that forces one to notice Rahul no matter what. Controversies that he has created in the recent past include: his threatening email to Sequoia Cap, which he believed was brainwashing Housing.com employees to open their own incubation; his blunt resignation email to shareholders; his Facebook profile pic in which he was showing his middle finger; his sudden transformation from a badass corporate to a saint who gave up all his shares and gifted them to his employees; and then it was his open challenge to Zomato and Olacabs CEOs.

Advertisement
We are wondering what this man would do next. Do you have any idea? Please share your views with us in the comments section below.

(Image: Forbes.com)
NewsletterSIMPLY PUT - where we join the dots to inform and inspire you. Sign up for a weekly brief collating many news items into one untangled thought delivered straight to your mailbox.
CAPTCHA: