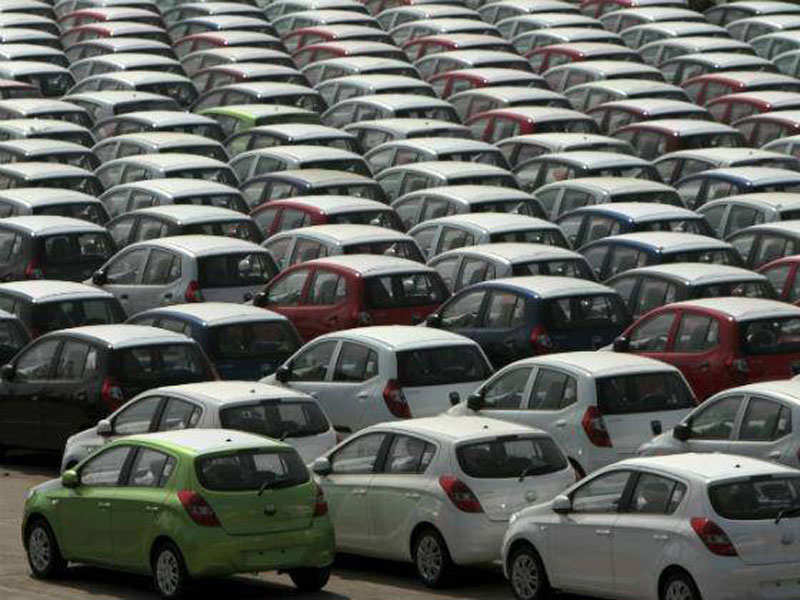 September was not a great month for the Indian 4-wheeler sector. There was degrowth in the India auto industry in September when compared to the same month last year. Till now, 2014 has not been a great year for the auto giants in India.
Advertisement

Everyone would want to get sales up in the last two quarters of the fiscal year 2014-15 to post a result at the end of the year. However, looking at the way things are moving currently, the Indian 4-wheeler segment is not doing that great. One has to be a little more aggressive and probably try out new things to get stuff rolling.

Here are some tips the might want to pick to get back on track and also smoothen the way for a better 2015-16.

Offers and discounts
We have seen it in the past that giving good offers and discounts boost . Some companies are already doing it. However, they need to make it more attractive for the customer and start giving better deals, if they want the car lots to move faster. Greater discounts combined with better accessories and longer after sales support should work wonders.

World class cars
Advertisement
Most cars that are produced in India are way behind the Europe and American car standards, as far as the safety and features are concerned. This is seen mostly in low to mid-end range of 4-wheelers in India. The car companies need to wake up and start thinking about what they or their competitor is doing globally. Better safety is the need of the hour. If one can ramp up the in-car entertainment as well as infotainment features in current pricing, they should be able to sell more.

Make in India
Many mid-to-high-end cars are expensive to buy. If the car companies start producing within India, these vehicles can be sold at a lesser price. They will also reap better profits as labour and allied resources are cheaper here. Yes, there is one time initial cost of setting up, but in the long run this will help everyone. Instead of importing cars in parts and assembling in India, some international makers can think of just building the cars here from scratch itself.

BMW and Mercedes are already doing this with their low-end range. They might want to follow the same procedure with the other variants as well.

Alternate
Petrol and Diesel is getting more expensive by the day. Cars that use alternate fuels like CNG will solve a huge problem. Maruti Suzuki is probably the only manufacturer in the country that gives CNG variants for passenger cars. For rest, the consumer needs to get a CNG kit fitted. Carmakers should consider this option as company-fitted CNG cars might give some boost to sales, at least in some of the metros where CNG is easily available.