45% of Indian Millenials consulted for lifestyle diseases in 2016 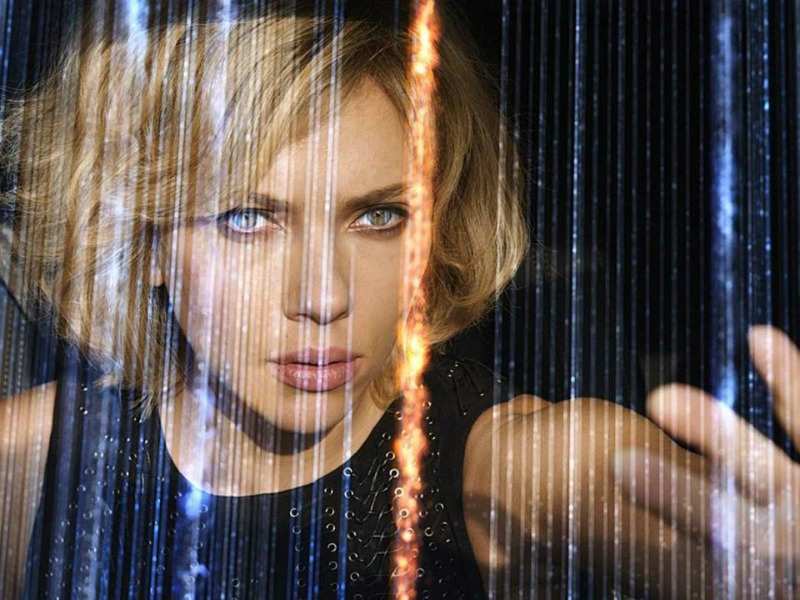 The young population of India has become wary of diseases cropping up because of an unhealthy lifestyle, pushing them to reach out to doctors for help on their prevention and early diagnosis.

As per Lybrate’s annual report, about 45% young people, falling in the age group 20-45 years, actively consult doctors for prevention of diseases that arise out of lifestyle issues, while the majority of others reach out to healthcare experts for issues related to either sexual or mental .
Advertisement The top seven lifestyle issues, the report points out, that hovered greatly on the minds of young Indians which they want to stay away from include , Cardiovascular diseases, and Hypertension.

ALSO READ: aboutThese are the five gadgets you should buy before the year ends

Interactions around Diabetes witnessed a staggering growth of 250% over 2015, followed by Cardiovascular Diseases (210%), Cancer (195%), Hypertension (190%), (150%), Vitamin/Mineral Deficiency (150%) and COPD (140%). The majority of the interactions happened around prevention, but there has also been a remarkable rise in interactions on the treatment of these diseases from those who are already suffering from them.

Advertisement
Diabetes, cardiovascular diseases, cancer, hypertension, and COPD are non-communicable diseases (NCDs) that put an extreme burden on Indian households and healthcare delivery systems. NCDs lead to about 40% of all hospital stays and roughly 35% of all recorded outpatient visits in India.

The awareness will bring about a huge change in the behavior towards health and greatly reduce the cost burden on households and healthcare delivery in the country.
Advertisement While preventive health has gained prominence among people in Tier 1 cities, people from Tier 2 & 3 cities have also become conscious of it. However, in Tier 2 & 3 cities, the data shows, people are more inclined to discuss issues related to their sexual or mental health. The interactions over stress and depression have remarkably increased from these cities in the last one year, showing the stigma attached to these subjects is fading away even in small towns and cities of the country.

With the rise in pollution levels in Delhi and Bangalore in the month of November, interactions around respiratory issues saw a significant rise, while during Dengue and outbreak in the period between July and September, Delhi witnessed a maximum number of interactions taking place with doctors. In Chennai and , women have been more proactive about their health issues compared to any other metropolitan city. Prevention of lifestyle diseases is what made most of the people from Mumbai and Hyderabad reach out to doctors.
Advertisement