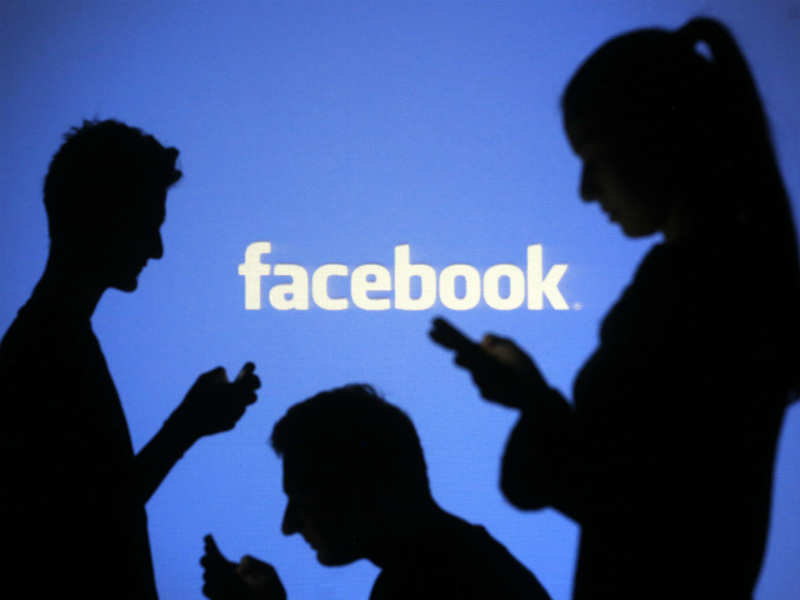 In their continued push to advance video content in the News Feed, as of late dispatched , a live video streaming service that gives anyone a chance to broadcast live videos from their cell phone straight to their Facebook News Feed.

Be that as it may, for such a straightforward concept, Facebook Live has a considerable measure of little subtleties that marketers should learn in the event that they need to get the most out of the stage. This aide is intended to help you take in the traps that can make a major, enormous contrast in what number of individuals see your live broadcast, how they engage with it, and how it performs.

Go with the Flow: Live feeds are still in their early stages, so brands ought to be set up to do a ton of experiments and learn. Marketers need to set practical goals, benchmark and work to develop, testing and learning along the way. Not each piece of content can and will be a winner, yet that is a piece of the learning procedure.

Advertisement
Consistency: If you go live at a consistent time, on consistent days, you make expectation and anticipation. This permits you to construct your audience after some time. With every stream, you'll draw in past viewers, include new ones and make the conditions for those new viewers to end up rehashes. Notifications have been the Achilles heel of some live-streaming stages, however you don't need to stress over that if your fans know as of now when to expect you.

Make Video outwardly engaging: Although all videos on Facebook autoplay in individuals' News Feeds, they're on mute until the viewer physically turns the volume on. That implies you must be visually captivating - not just at the starting of the video, but all through the video as more individuals participate.

Use Names: The quantity of comments on your broadcast is another approach to get Facebook to give it a higher relevancy score, making it more prone to appear on peoples' News Feeds. So urge your viewers to comment, and engage with individuals who are commenting by noting their questions and getting them out by name. Not just will it get more individuals to comment, but at the same time it's a fun approach to incorporate your viewers in the live experience, which could make them stick around longer.
Advertisement Timing: The best time of day will fluctuate incredibly, contingent upon your brand and your audience in a general sense, if you need to go live amid work hours; 1 to 3 PM appears to find individuals while they're having lunch, or before they get over into all out work mode. Otherwise, 6 to 9 PM is a time when individuals are slowing down and searching for easy entertainment. Be aware of major occasions, occasions or anything booked – for occurrence on television – that would siphon an expansive number of your potential viewers.

Being genuine, whatever that thing is that you're into, truly has some kind of effect in allowing individuals to shine. This is the thing that makes a broadcast a commendable theme of talk, citing viral recordings like bursting watermelons and ceaseless Hula-Hooping. There isn't anything that is beyond reach.