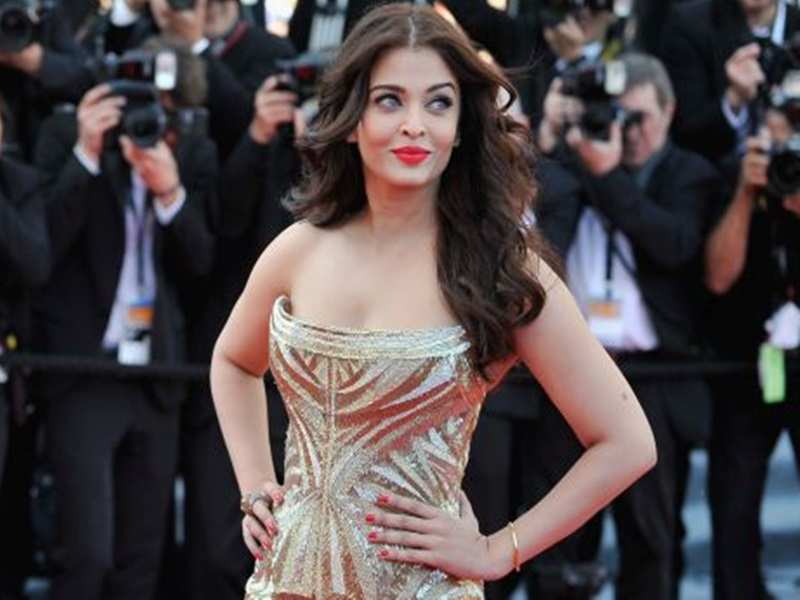 She might blame it to lack of dates or a wrong call but the truth remains that Bachchan rejected these movies and they became block buster hits. As they say one person’s loss is another’s gain, here’s a look at movies that Aishwarya Rai Bachchan said no to…

Raja Hindustani
If you believe that Aishwarya Rai, one of the most sought after actresses of Bollywood, who is known for her well planned professional moves was always so sure about her career, think again! Not sure about how her career would shape, Aishwarya rejected Raja Hindustani. The role went to Karishma Kapoor and the movie turned out to be the biggest hit of the year and a game changer for Karishma.


Advertisement
Kuch Kuch Hota Hai
Just imagine where Rani Mukherjee’s career would have been if Aishwarya Rai had not refused to play Tina. Yes, the role was first offered to Aishwarya, but she declined it due to lack of dates and apologised about the same to director . Rest as they say is history. Must say, Rani has a lot to thank to Aishwarya!

Veer Zaara
While her contemporaries would have begged, borrowed and even stole when it came to a role in a movie, Aishwarya Rai Bachchan refused to enact the character played by Preity Zinta in epic movie, Veer Zaara. Reason? No idea!

Advertisement
Krrish
Yet another instance when Aishwarya Rai Bachchan declined a role and made another star lucky was with Krrish. She declined the role opposite Hrithik Roshan and lucky Priyanka grabbed it with both hands. And as destiny had planned, the film turned out to be one of the biggest movies of the year.

Dostaana
It might be hard to imagine this rib-tickling love triangle without the oomph factor of our desi girl Priyanka Chopra, but the truth remains that the role was first offered to Aishwarya Rai Bachchan. She said no to the film to avoid her real life love with husband overshadowing his onscreen affair with John Abraham.