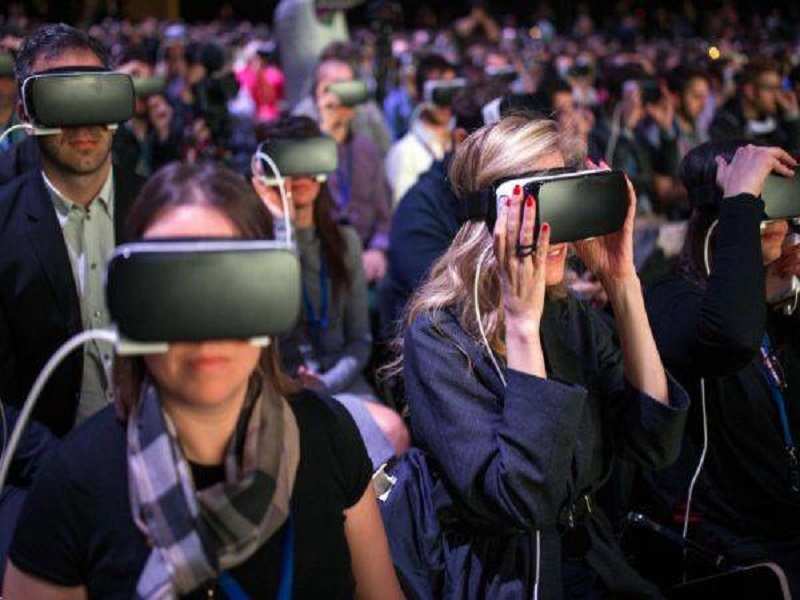 Virtual Reality (VR) will rule the world in the near future, predicted researches and industry experts at the CES Asia 2016 in Shanghai, China. is slowly and steadily creeping into every aspect of our daily, enhancing our experiences. From education, entertainment to jobs, VR has made things easy and fun. Kevin Ho, president of Huawei’s handset line said at CES 2016 that a time will come when two parallel worlds will exist, thanks to .

One of the industries that have been taken by storm is the gaming industry. Virtual Reality is in fact changing everything about how you play a video game.

While gamers are coming up with innovative gaming concepts, they have noticed a weird trend. Though they are enjoying the new games, its taking away the sheen from older cult games like and Portal. Probably due to the unappealing concepts!

Advertisement
Hence we have come up with a list of inactive game series that would have the thrill of the technology world with , Vive or Playstation VR.

Next StoryLG brings one-of-its kind dual display OLED Signage to India
Popular on BI
1
Mexico's richest man lives a surprisingly frugal life for a billionaire. Take a look at the life of Carlos Slim, who owns Sears Mexico and has lived in the same house for 40 years.
2
CAMS IPO allotment: Here’s how to check share allotment status
3
The 10 richest family 'dynasties' in Asia, who have a collective net worth of over $250 billion
Latest Stories
Trending News
LG brings one-of-its kind dual display OLED Signage to India
This is why SanDisk’s new iXpand Flash Drive is a boon for iPhone users
Huawei’s Kevin Ho believes ‘The Matrix’ could soon be a reality
Popular Categories
Trending Right Now
More from our Partners