HomeNotificationsNewslettersNextShare
A tweet started by Reditt that provoked a ‘back and forth’ between online retailers Flipkart and Amazon got online soci...
Guest Author
Advertising

Guest Author
A tweet started by Reditt that provoked a ‘back and forth’ between online retailers Flipkart and Amazon got online soci... 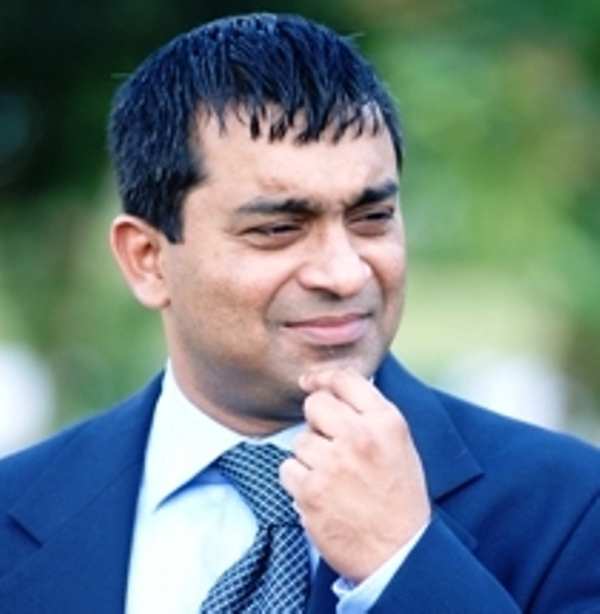 A tweet started by Reditt that provoked a ‘back and forth’ between online retailers Flipkart and Amazon got online social media buzzing in India last week. Though Flipkart began its first tweet on a slightly edgy note, it ended the talk-back with grace. Flipkart‘s final tweet stopped with a promise to celebrate Amazon’s claim that ‘there’s bit of Amazon in every e-commerce company’.

No sooner had the banter ended, social media users in India went on a sharing and commenting spree about the exchange between two of India’s top online retailers. Consider the Twitter numbers. Flipkart’s tweet portraying the delivery package as a dustbin attracted 767 retweets and 356 favorites. Amazon’s response got 444 retweets and 315 favorites. Flipkart’s final ‘we’ll drink to that’ tweet had 100 RTs and 98 favorites. Numerous scraps on Facebook walls on the exchange too sprang up in no time. What’s more, the comments and opinions expressed on various social portals and sites by netizens stayed firmly in the approving charitable zone. In fact, most people seemed to have enjoyed the banter. Soon, the buzz on social media was picked up by mainstream media with the ToI and Outlook magazine running stories on the banter.

Cheers to you two, for the good humoured banter :) "@Flipkart: @amazonIN @redditindia We'll drink to that. o/\o"

So are there lessons to be learnt from this exchange, at a time when social media dominates business and people’s lives? You bet. Here are the 5 key takeaways for business and brands from the Amazon-Flipkart tweet exchange –

1. When social, go cordial: It’s good to remember what is social can also go viral. If and when it does, the content that goes around must be pleasant enough for people to form favorable impressions. Both Amazon and Flipkart using wit and grace in that order ensured they stayed firmly in the ‘likable’ zone.

2. When social, keep it real: Business and brands must learn to cultivate a human face. It’s what makes them seem real to people, and also endears them to the public at large. One way to appear real is to talk (read, tweet) like a real person. If you look closely at the tweet exchanges between Reddit, Amazon, and Flipkart it seems like its people doing a back and forth with each other. The tweets don’t come across as marketing messages; instead they show up as ‘real talk’ among ‘real people’, aka business firms.
3. When in sight, time it right: On a web-enabled social platform, timing’s everything. You’ve heard how timing’s important in comedy; ditto on social media. When the gauntlet was thrown by Flipkart, Amazon reacted ‘real-time’, and that made all the difference. Waiting would have killed the story, and also the interest levels of netizens and social media users.

4. If it’s a loss of face, withdraw with grace: Flipkart’s reference to a dustbin in its tweet was smartly countered by Amazon with its ‘there’s a bit of Amazon’ retort. How did Flipkart in turn react? It acknowledged the witty riposte and closed with a promise to ‘drink to that’. Now that’s both classy and graceful. The result was that nobody came out scarred. Though Amazon scored, Flipkart joined in with best wishes, and netizens lapped up the gesture.

5. Social fun needn’t be zero-sum: Too many times businesses have believed rivalry to be a zero sum game. If one has to win, the other has to lose. Of course, Flipkart and Amazon are keen rivals, yet they’ve shown with this banter that it’s not always about winning at another’s expense. That it’s also about engaging a common audience that both firms target. In doing so, everyone emerges a winner. The audience is engaged, the category grows, and both firms benefit.
There’s much business and brands can learn from what will now become part of e-commerce legend in India. Why only business, there’s much we can learn too.
Let’s drink to that!