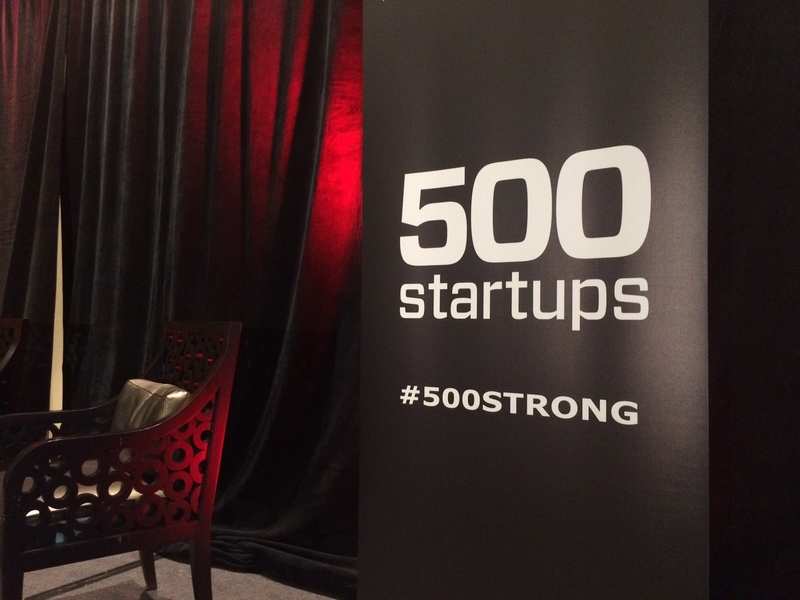 , the venture capital firm based in Silicon Valley, which had planned to open an India fund, is most likely double minded about the same.

Aerin Lim, who serves as the director of investor relations at 500 Startups, had stated in March last year that the investment firm and startup accelerator was about to raise $10-20 million to create a separate fund for supporting startups based in India. This has raised many hopes at the end of startups and budding entrepreneurs based in India, who hoped to get funding for their businesses.
However, that idea was delayed, and now, chances are that the decision would be reconsidered altogether; at least this is what some unnamed officials told ET.
Advertisement

"Their overall strategy is changing given that they have struggled to raise money for their latest global fund," one of them said. "So the conversations around an India fund has slowed down considerably-practically negligible over the past 6-12 months."
There was no confirmation (or denial) about the same from the end of the 500 Startups.

Despite the fact that India is an attractive market for global firms for investment purposes, this is not the first time that 500 Startups has backed out from its India plans. In 2012 too, founding partner Dave McClure had tried to raise a $5-million fund for India, but as we know, it didn’t work out. Advertisement
As of now, 500 Startups has invested in a number of Indian ventures, like , , , , , and , and would continue doing that via its global fund.