5 Southern Beauties Who Are Rocking Bollywood 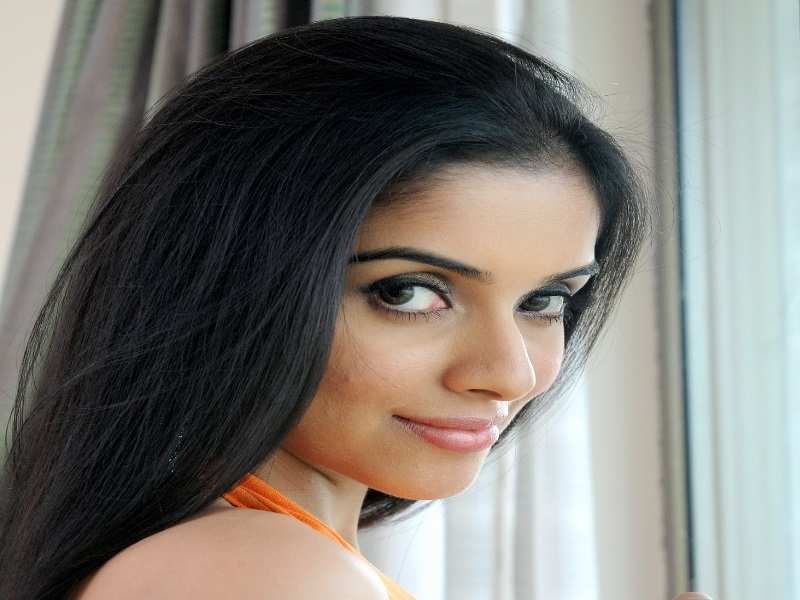 Advertisement
Bollywood has always been the ‘place to be’ by every actress down south. While Bollywood veterans don’t mind having a go at regional cinema, southern beauties essentially vie for a meaty role in Bollywood and a pan-India exposure. As Tamannaah gets ready for her second Bollywood outing with Humshakals, let’s take a look at five hottest southern beauties who have come the Bollywood way.

1.
A popular actress hailing from the Tamil movie industry, Tamannaah has also done remarkably well in Telugu films. Although she made her acting debut in 2005 with Bollywood flick, Chand Sa Roshan Chehra, she found name and fame down South and carved a niche for herself. But life came full circle for Tamannaah when she made a Bollywood comeback in Himmatwala opposite Ajay Devgn. Unfortunately, the film tanked at the box office. Now, the pretty actress is all set for another Bollywood film called Humshakals.

2.
She is a leading actress in the Telugu film industry and also won a Filmfare award for Devadasu in 2006. After doing some significant work in Southern cinema, Bollywood was a natural progression for Ileana. She had a dream Bollywood debut opposite Ranbir Kapoor in Anurag Basu’s Barfi, which was a mega hit. Recently, we saw her grooving with Varun Dhawan in Main Tera Hero.

3. Asin
Advertisement
After winning a number of awards in Tamil and Telugu films, Asin made an impressive Bollywood debut with Ghajini opposite Aamir Khan. The actress won almost all debut awards for the film that year. Although she did a number of Bollywood films post that including Ready, Housefull 2 and Bol Bachchan, but none of them made a mark in the box office.

4.
With commercial hits like Chandamama and Magadheera to her name, Kajal is one of the most popular actresses in Tamil and Telugu movies. Plus, she has some prominent awards to her name. Kajal had a small part in 2004 Bollywood film, Kyun! Ho Gaya Na... But her big Bollywood break came with Singham opposite Ajay Devgn, which was a massive hit. She has also appeared in Special 26 opposite Akshay Kumar.

5.
Kamal Hassan’s pretty daughter made her Bollywood debut with Luck opposite Imran Khan. Although she is yet to make it big in Bollywood, Shruti has established herself as a leading contemporary actress in Telugu cinema with a number of critically acclaimed movies in her kitty, including Gabbar Singh, Anaganaga O Dheerudu, Oh My Friend and 7aum Arivu.