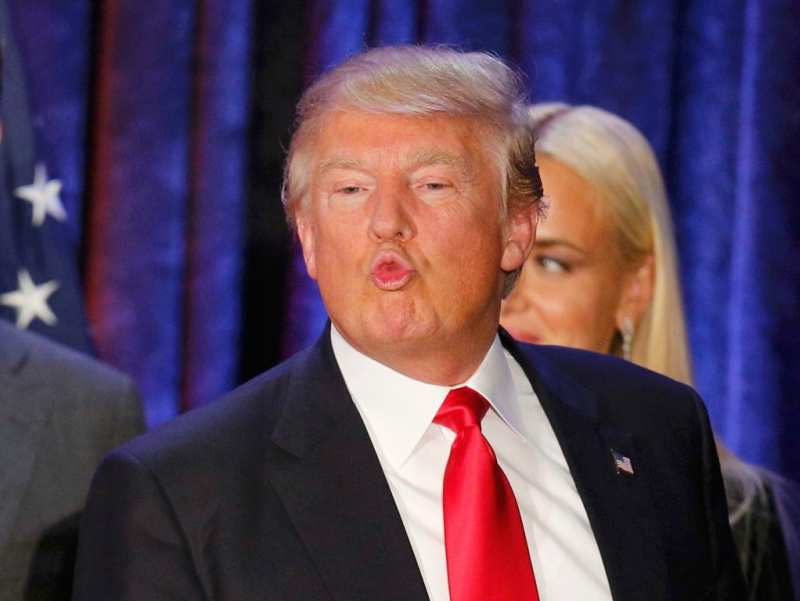 Donald Trump is a visionary. For a long time, he was the only person to envision himself as the President of the United States *snigger*.

He’s witty, vulgar and out-spoken. Only a handful of candidates are really standing out from the Republican presidential field, and this entrepreneur and real estate mogul is nailing it, in both good and bad ways. The Trump claims he’s worth over $4.5 billion, and that he’ll ‘Make American great again’.
Advertisement

The 2016 US election is months away, and today's front-runner can become tomorrow's also-ran. However, there’s no denying Mr. Trump has left a mark. This is the man who said "I think I am, actually humble, and when New York Times asked him if he would start a war with China, he said casually, "Who knows?"

Here are 6 of the best quotes from Trump, the man behind the mouth.