6 most ridiculous statements made by world leaders in 2015! 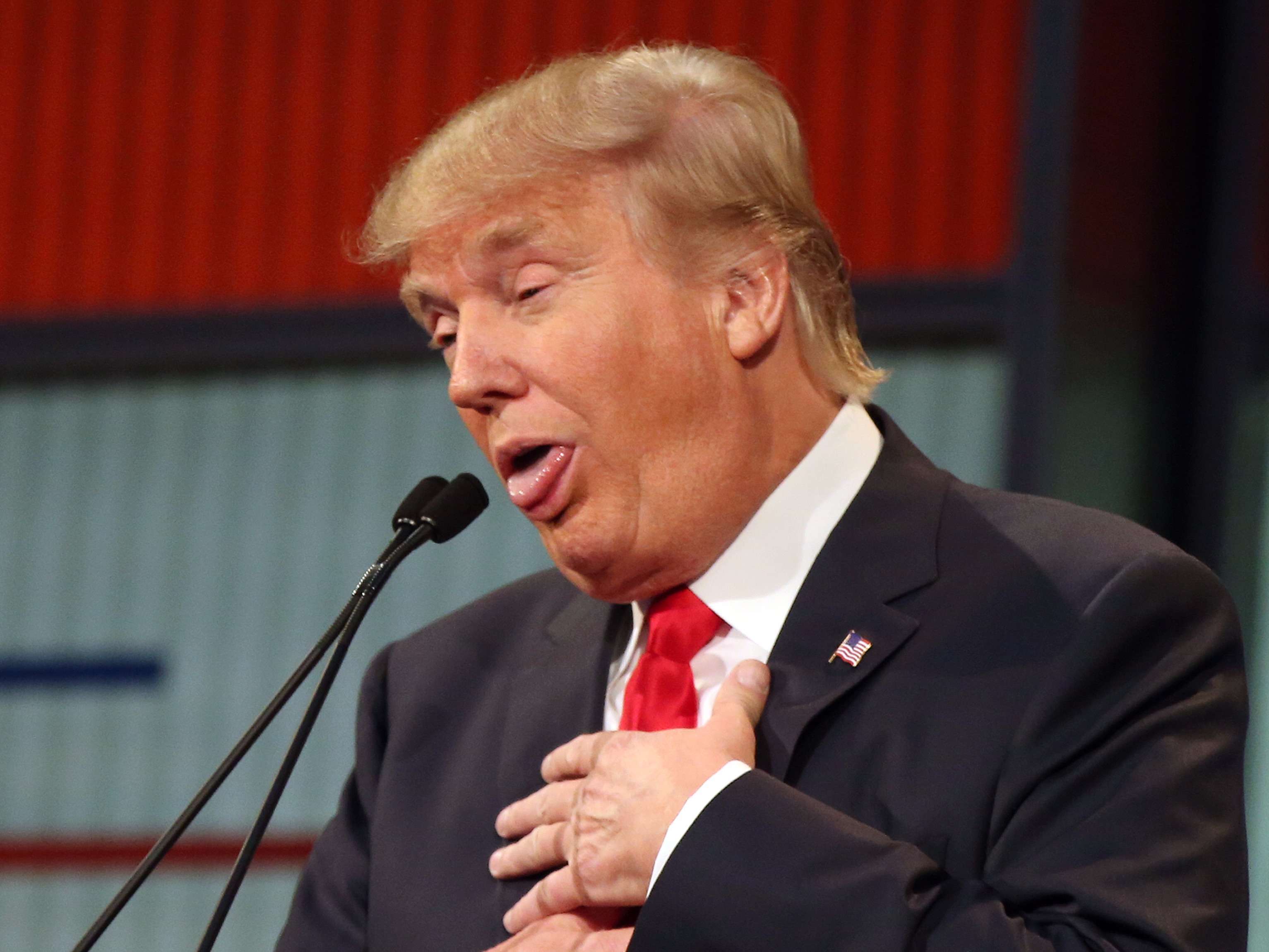 Even as are the most listened-to people across the globe because their sheer knowledge and experience makes one want to know how and what they think, more often they give us shockers by making rather ridiculous remarks which is big put-off! The remarks could be anything ranging from tongue-in-cheek sorts, sarcastic to racist and sexist. They could be direct retaliation or veiled snide, you never know, and often come unexpectedly during election speeches, rallies or media debates. Whether it is substantial for people to pay heed to, we do not want to comment, but it sure leaves everyone entertained big time!
Advertisement

So, as we bid goodbye to this year, here are some of the most unexpected horrendous remarks made by world leaders in 2015 that you do not want to miss. Check them out!

1) After what Donald Trump, the Republican presidential front-runner, said during a crude attack on Hillary Clinton, you will agree this one deserves the top spot!


Ooooops, did Mr Trump just use the word ‘schlonged’???

2) If you thought Hillary Clinton would take that with a smile, you couldn’t be more wrong. Look at how she went after to make one of the most bizarre retaliatory remarks we would have heard from any politician!
Advertisement

3) Wow! Did the Israeli Prime Minister just absolve Hitler of the Holocaust's most gruesome, deplorable aspect?

Hang on; whose idea was the Holocaust again?!

Advertisement
4) "Rein in your spouses, children, relatives, friends and staff!” - Now, which President does that? In a rather shocking statement to his senior colleagues, China's ordered them to 'strictly supervise' their families for corruption. No videos on record, sorry!

But we have something better for you – Xi making his first appearance in a rap music video and guess what – it celebrates reform committee’s persecution of allegedly corrupt party officials!!

5) “The former Defence Minister of Pakistan does not know the first thing that he is talking about.”


Claps for you, Hina Rabbani Khar for that one!

6) Introducing the new league of world leaders – our ISIS brothers, and how they broke all records with this announcement!

RAPE HANDBOOK! Ever heard of that? 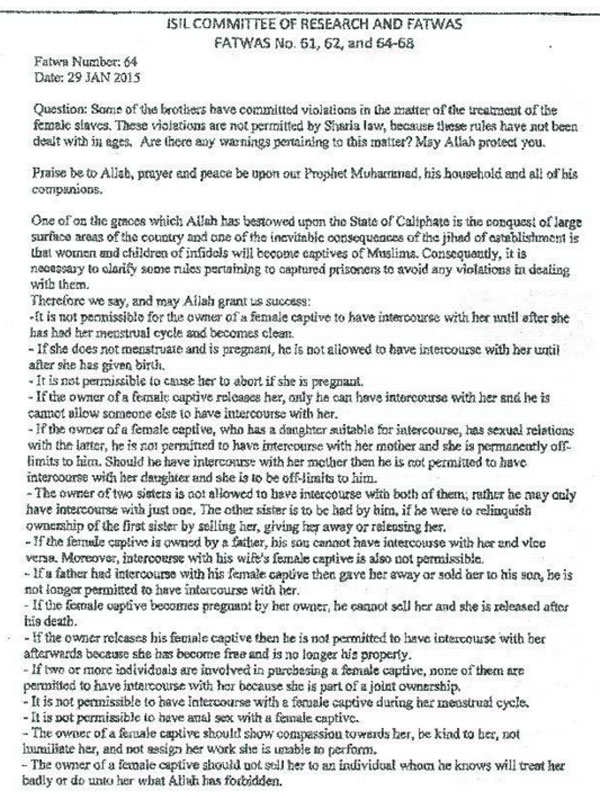 Didn’t we say they are absolutely EPIC!

Next StoryThe best logo changes of 2015
Advertisement
Popular on BI
Latest Stories
View All Latest
Trending News
Buying Guides
Advertisement
The best logo changes of 2015
14 places to go if the world is going to end
Faculty members of IITs and IISc are blasting Facebook’s Free Basics, highlighting the ‘lethal combination’ and it is getting viral! Here is the full text
Popular Categories
Trending Right Now