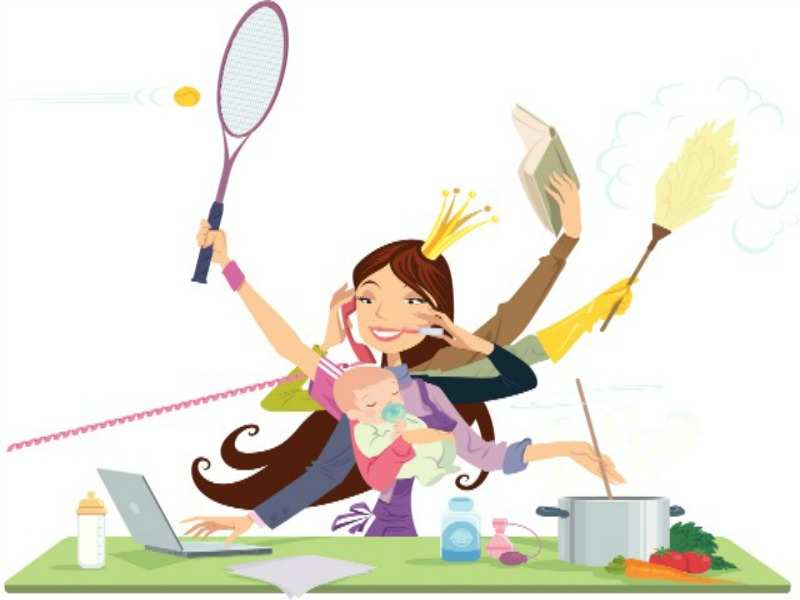 The first woman entrepreneur I knew was my neighbour who started a papad manufacturing business in the early 90s. I remember my mother being in awe of her and did her best to help out the budding entrepreneur.

But that was the 90s and these entrepreneurs were never glorified or talked about in the media. Even the choices for women in India were limited – most enterprising women built home-based businesses.

Over the turn of the millennium, a lot of businesses based on the distribution model were popularized, and empowered women too. Every other person you met was either an Amway or Oriflame distributor.
Advertisement Fast forward a few years and we have women rocking the proverbial boat by trying their hands on so-called “male-dominated” businesses.

Let me introduce here six phenomenal ladies who rule the Indian startup scene with their disruptive ideas. From software developer to recruiter, from a woman who travelled alone for days on end surveying small city hotels to one whose mission is to pamper other Indian women, they have been there, done that and aren’t slowing down anytime soon.

Of course, we’ll talk about their work (and companies), which speaks for itself.

Advertisement
POSist
POSist is a Cloud-based restaurant management software that automates almost all restaurant operations, including online reservation, inventory management, and billing. It covers every single need of all types and sizes of food outlets.

The idea for POSist came to Sakshi Tulsian when she and her husband couldn’t find good software for their own restaurant venture. As most good business ideas are designed to fill a void, POSist too was conceived to fill the demand-supply gap for decent hotel management software.Advertisement Thanking her family for supporting her in realizing her dreams, Tulsian says that women in our society are expected to be all-rounders and create a balance between social and professional life, unlike men. This is the toughest part of being a woman entrepreneur.
Our next entrepreneur too struggled with work-life balance after her first child was born. 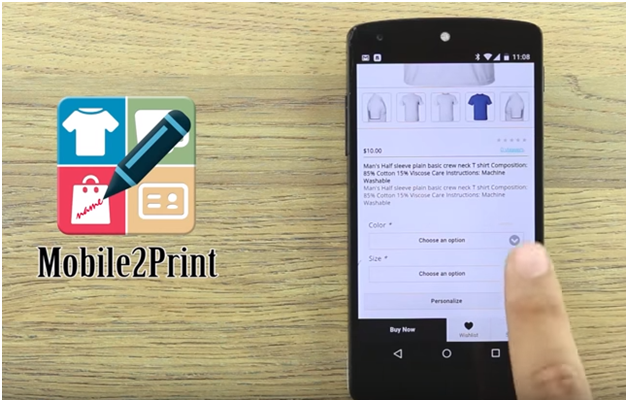 You can get a tailored web-to-print solution to design caps, t-shirts, banners, posters, greetings, mobile covers, and much more. Phew! You just need to plug in this printing and designing software to your website and you’re set.

The idea behind Design ‘N’ Buy came to Nidhi Agarwal, a quintessential small town girl who overcame all obstacles, from learning English to mastering open source technologies, to actualize her dream. Today she is heading a 30+ team with over 500 projects to her credit.
Design ‘N’ Buy is already ruling the personalized merchandise scene in the US with 80% of their clientele coming from California, Texas, Florida and New York. Nidhi has built a woman-centric team, because early in the game she understood the women’s potential and ability to multi-task with ease.Advertisement
This is an important lesson for all startups, not only in India, but across the world. Keep your workforce talent as diverse as possible by hiring people across ages, genders, races and backgrounds.

VTest
VTest provides software testing services accompanied by detailed test reports and a digital certificate. Their business is restricted only to testing, a niche software development pain point.
Advertisement Director and COO Almas Khan started out in the recruitment field, but grew increasingly interested in tech. In the middle of a few life changing scenarios and a break from work, she found herself sitting at home, doing nothing. Initially, she did testing pro-bono for a friend. Soon, she realized this was what she wanted to do, and VTest was born. With her USP of focusing on “what not to do” VTest has made major inroads towards becoming a major player in the app testing business.

Vista Rooms
Vista Rooms is a niche business that offers low-cost luxury accommodation in Tier 2 and Tier 3 cities across India. Launched in April 2015, their website now offers stays in more than 70 cities and over 500 hotels. 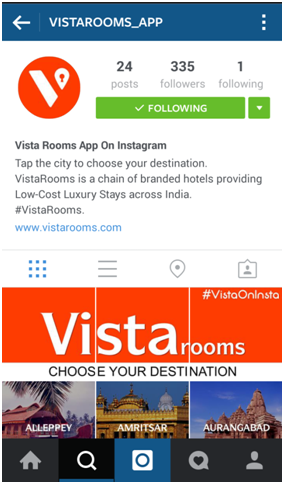 Advertisement
Theirs is a budget business model; so, they are leveraging existing platforms instead of making heavy investments unlike competitors. For instance, instead of creating a standalone app, they created a complete app experience on Instagram that allows everything from browsing to booking, to sharing reviews.

Co-founder Ankita Sheth travelled for one and a half month to various small cities and experienced the true horrors of bad hospitability. Slowly but surely, she and her partners put together a plan for offering standardized hospitality and making pleasant budget travel a reality in India.

Entrepreneurs can take two lessons from this startup. First, instead of hiring people to do research and listening to second-hand reports, devote time to check the ground reality on your own. Secondly, in the initial years, try to make your startup as lean as possible by cashing in on existing platforms as opposed to building new ones.Advertisement
Sugarbox
Sugarbox is a gift subscription service, a first of its kind service in India that allows women to indulge themselves (hint, hint, husbands). All you need to do is subscribe, and you’ll get gifts – which could be fashion, beauty, lifestyle and gourmet products – handpicked by in-house stylists every month. That’s not all, you don’t know what your box contains is until it is delivered. Every month, Sugarbox has a new theme for the goodies. 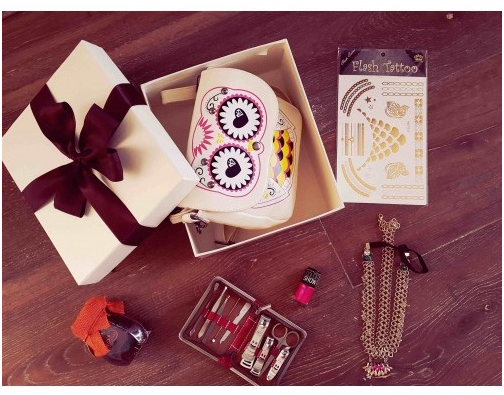 Advertisement It’s been barely over a year since Niharika Jhunjhunwala started Sugarbox, but the business is doing pretty well with 30-40% month-on-month subscription growth.

Niharika feels extremely happy about being able to spoil women, and now that she has cornered the market in metro cities, she is looking forward to capture a slice of Tier 2 and Tier 3 cities.

With You
Although the idea of this startup is a little morbid, it is beyond doubt one of the most disruptive ideas in a very long time. A website to leave a message for your loved ones after your death, in a country like India, seems as strange to us as the idea of snake charmers to the west.Advertisement
Nevertheless, Vedika Goel went on and gave shape to this thoughtful idea, and created With You. So many things happen today – heart attacks, accidents, etc. – that snatch away lives and worlds in a fleeting moment. With You allows you to leave messages for your loved ones – it might be a secret that you don’t want to take to your grave, a financial will, or just that “I love you” that you never got around to saying.

Vedika calls it the insurance of emotions; saying that her venture takes care of the emotions of people that are left behind when someone passes away.

The most important lesson to learn from the last two startups is to pursue your dream, no matter how disruptive, small or whacky it may seem at the outset.Advertisement
All In All,
If you’re a male entrepreneur, look to your female counterparts to inspiration and how to walk the tightrope of work-life balance. Further,
· Keep your workforce as diverse as possible
· Make a “not-to-do list”
· Keep your startup leanAdvertisement · Think different, think disruptive
If you’re a female entrepreneur, Kudos to you!

(This article is written by Rohan Ayyar, who is a startup-focused marketer involved in creative content strategy, web analytics, and conversion optimization at E2M, a premium digital marketing firm. He’s also an avid writer in the business and tech space, with articles featured on Fast Company, Entrepreneur Mag and The Next Web. Follow him on Twitter @searchrook)