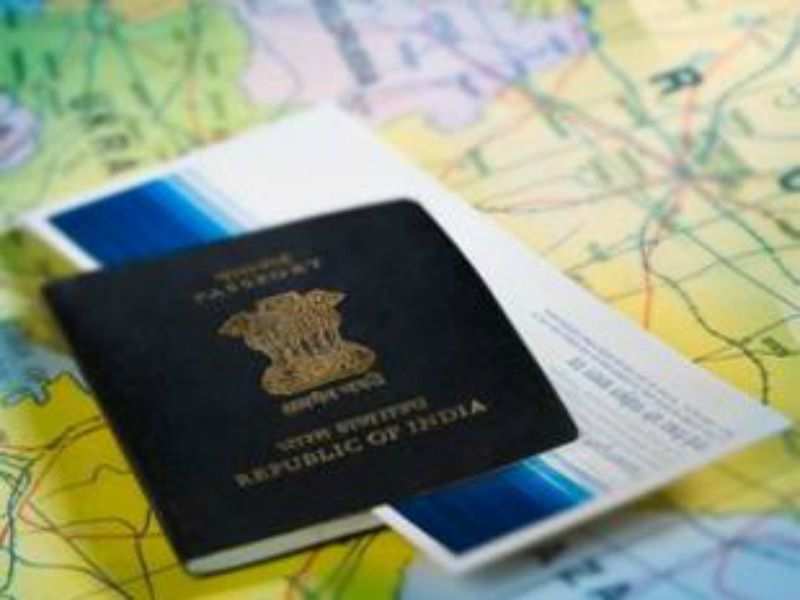 If the recent data is to be believed, the US government issues majority of the H-1B visas for workers in computer jobs to Indians. China lagged behind on the second place at just over 5% of H-1B visas for IT occupations.
Advertisement

Computerworld analysis of government data obtained through a Freedom of Information Act request revealed that almost 86% of the H-1B visas that the US granted for computer jobs went to Indian workers.

Not only this, most of the H-1B visa holders work for outsourcing companies like Infosys and Tata Consultancy Services (TCS).
It stated that nearly 76,000 H-1B visas were issued to people in computer occupations in 2014.

IT services companies "apparently cannot get enough Indian programmers, which has little to do with a shortage of competent natives for these types of jobs, but a lot to do with the industry's business model," Lindsay Lowell, director of policy studies at Georgetown University's Institute for the Study of International Migration, told news agency PTI.

Lowell added the outsourcing companies prefer to hire young H-1B programmers because the visa offers control over this contracted short-term workforce. “It permits them to pay less than they would for experienced natives and they cultivate programmers who can better serve their clients after returning home to India,” Lowell said.
Advertisement

The numbers are widely different when compared to H-1B visas for engineers, which includes electrical, mechanical, civil, chemical, aeronautical and other specialties.

The data showed that Indian workers were still on top with 47% of the visas, followed by China with 19.5%.
However, hiring of H-1B workers recently raised concerns after it was reported that some US companies were using IT outsourcing companies to replace their IT shops, leaving American IT professionals out of work.

The issue led to lawsuits by laid-off IT workers and prompted calls in Congress for an investigation into the use of H-1B visas.