9 of the biggest corruption cases that rocked India during Congress’ rule, right from Indira Gandhi’s time 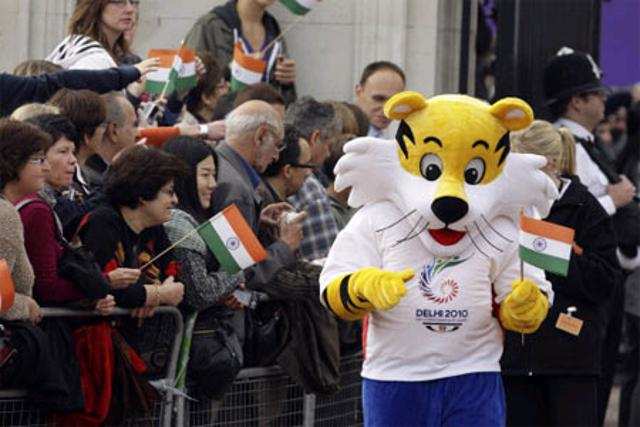 The Indian National Congress, or the Congress party, has been one of the dominant parties post-Independence and has ruled the country for maximum number of years.
Advertisement

There have been seven Congress Prime Ministers, the first being Jawaharlal Nehru to the last Manmohan Singh.

The party changed the dynamics of politics and became one of the powerful institutions to steer India towards growth.

However, the party, despite its various landmark decisions, was riddled with various corruption scandals that rocked India.

Advertisement
Here’s are 9 of the biggest scams that rocked Congress
NewsletterSIMPLY PUT - where we join the dots to inform and inspire you. Sign up for a weekly brief collating many news items into one untangled thought delivered straight to your mailbox.
CAPTCHA: