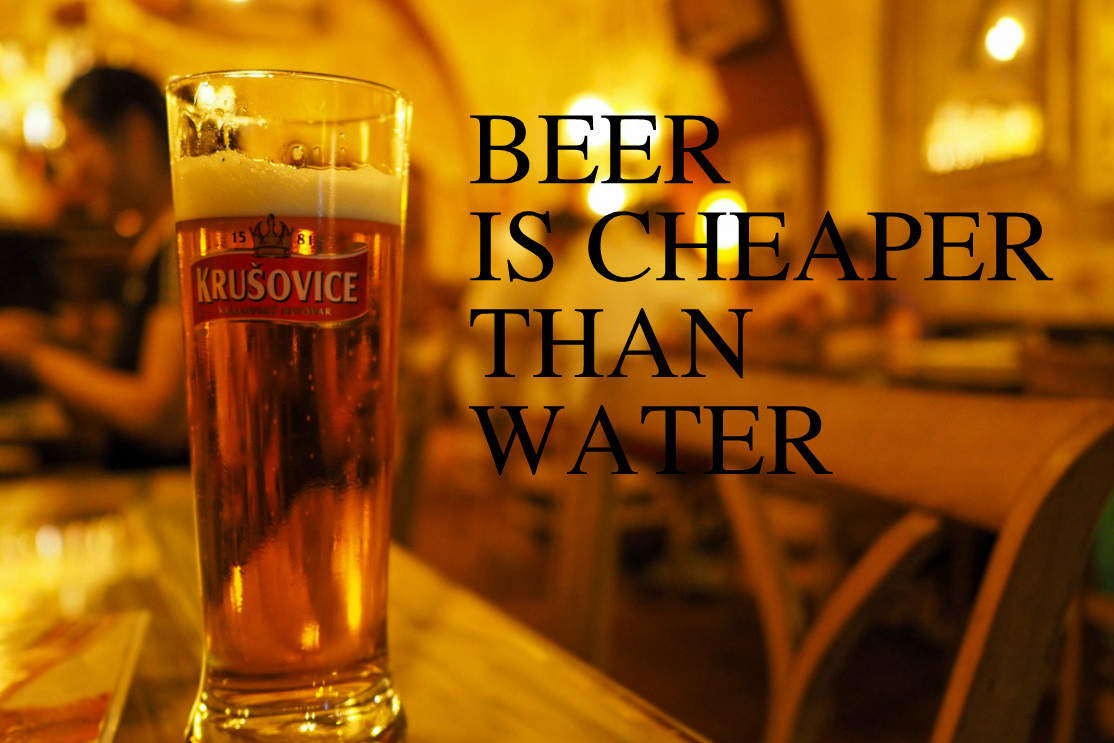 Walking down the streets of various cities and towns in Europe recently, I discovered the different way in which people in this part of the world live their lives.

From Paris, Engelberg to Vaduz and , every place offered me, rather us (the people I was touring the place with) something new to learn from the day-to-day lives of people here. Several things I spotted had me thinking ‘Why don’t we do this or have this in India. It’s just great’.

So, if you are an Indian travelling to Europe, just like me, these things will definitely strike you somewhere or the other during your trip. It's good to know them beforehand:
Advertisement Jogging is a way of life 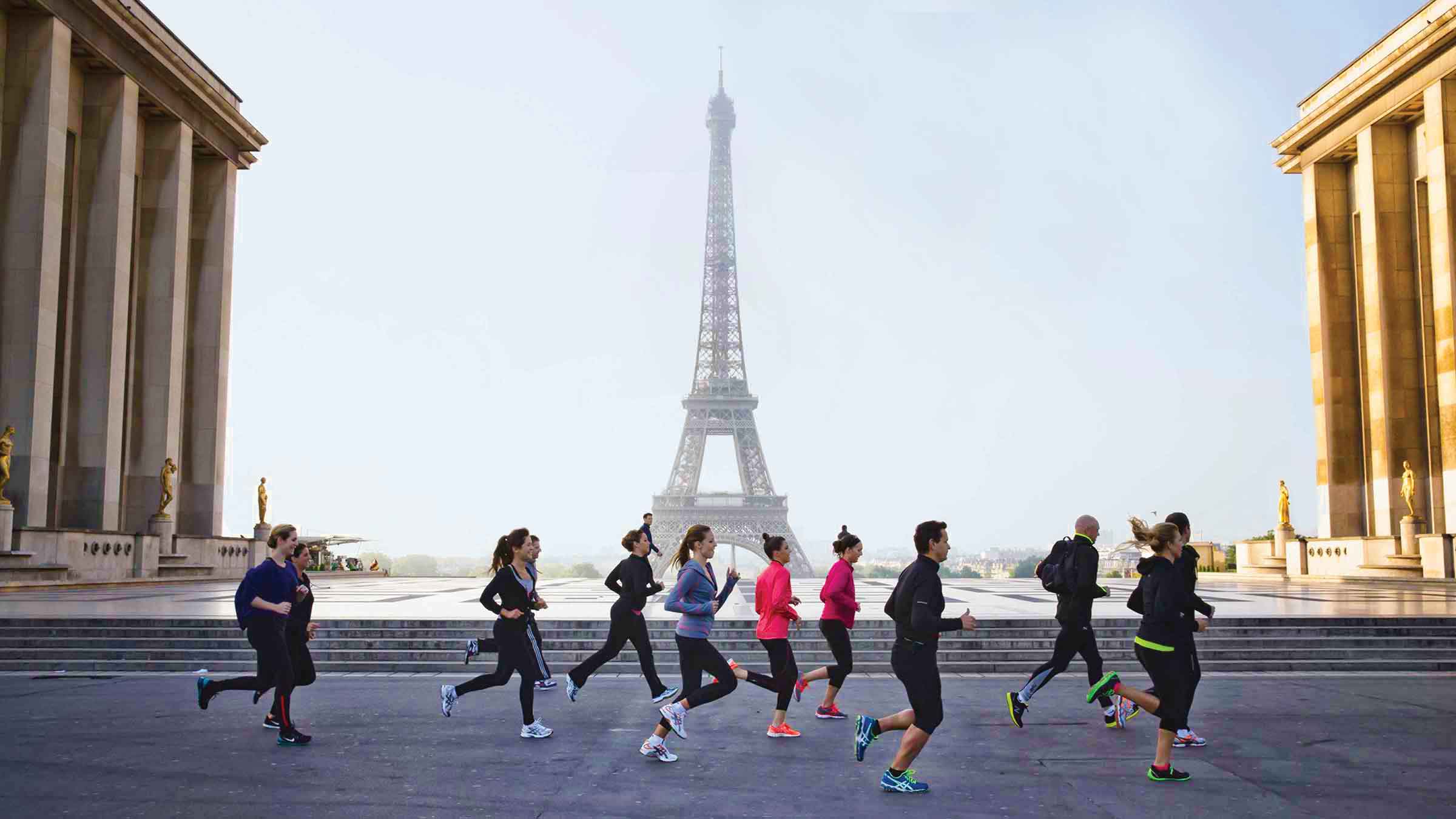 Whether it’s morning, evening or night, People from Paris to Rome love jogging. Wearing their fancy sports gear and sturdy shoes, they are often seen running with their spouses or alone. Sometimes also with children on their shoulders or in prams because they don’t to leave them behind!! And on off days, you can see the entire city out on the streets or in the parks. 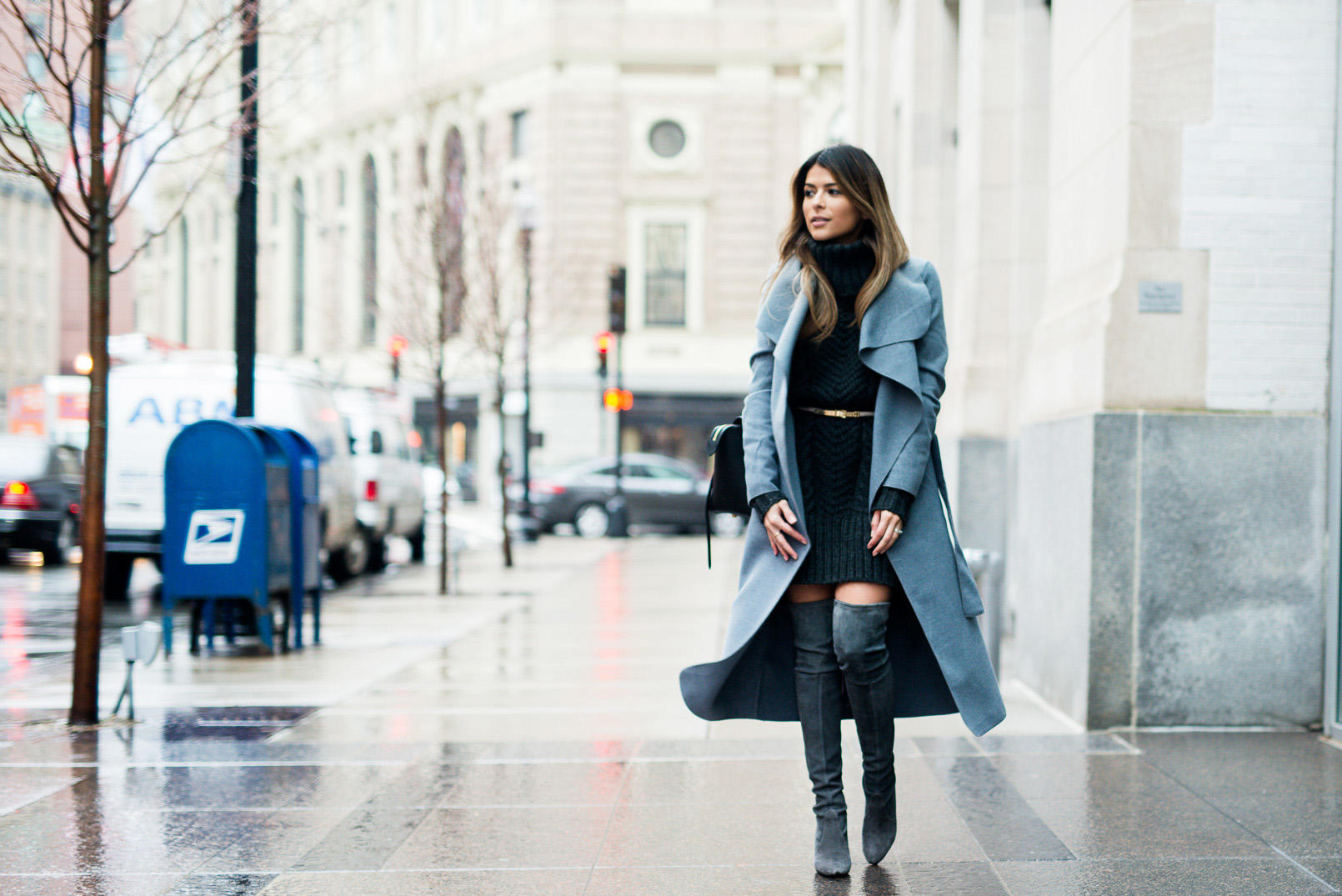 It’s not only the boutiques here, but Paris streets provide the ultimate dose in high-end fashion. Everyone from teenagers, working professionals, housewives to grannies, is so fashionable you won’t want to take your eyes off them. If you are travelling to Europe, your fashion wardrobe should in place. It’s a MUST!
Advertisement

Traffic rules are worshipped and there’s respect for each other 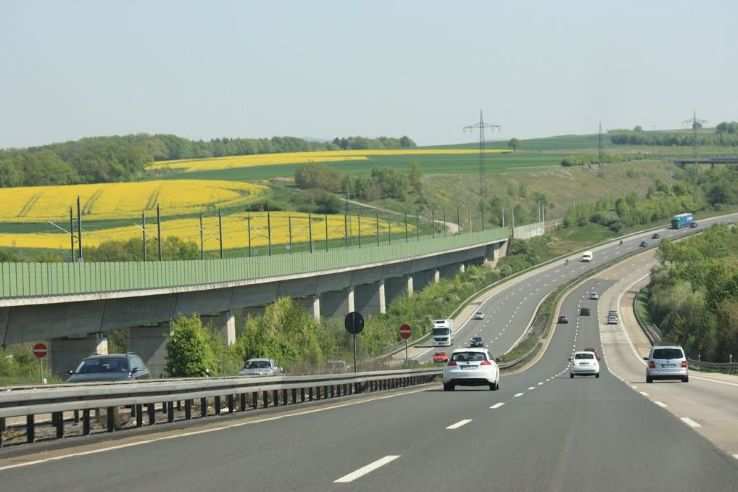 India has zebra crossings, but no one really cares. In Europe, value of human life is more than anything else. If you want to cross the road and there are no traffic lights at the crossing, you can close your eyes and cross the road because the car coming your way will definitely stop. They worship traffic rules and respect human life. Also, if you are crossing a road where there are traffic lights for pedestrians, locals follow that and walk across only when it’s green signal for them. Another thing to notice is drivers maintain distance from each other. I came across a major jam in Paris on the other side of the road for about 5 kms but everyone was at a distance from each other, and there was absolutely no honking! 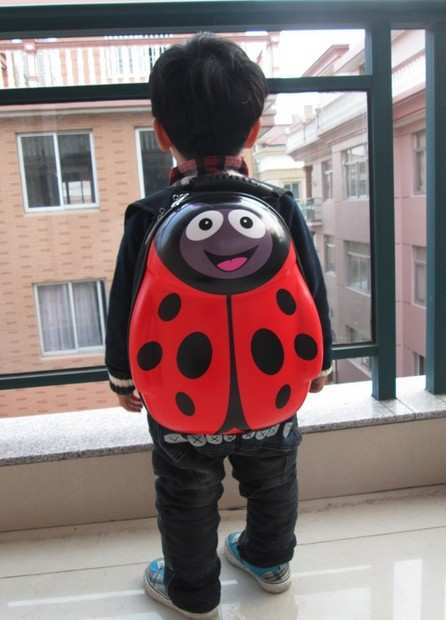 Kids here are taught to be independent from the age they can start walking. They are given their own bags with things they may need like little bites, water, jacket, nappies etc. Even while walking with parents, you will hardly see toddlers holding their parents’ hands. Moreover, children up to 8-9 years’ old are seen using the public transport alone. 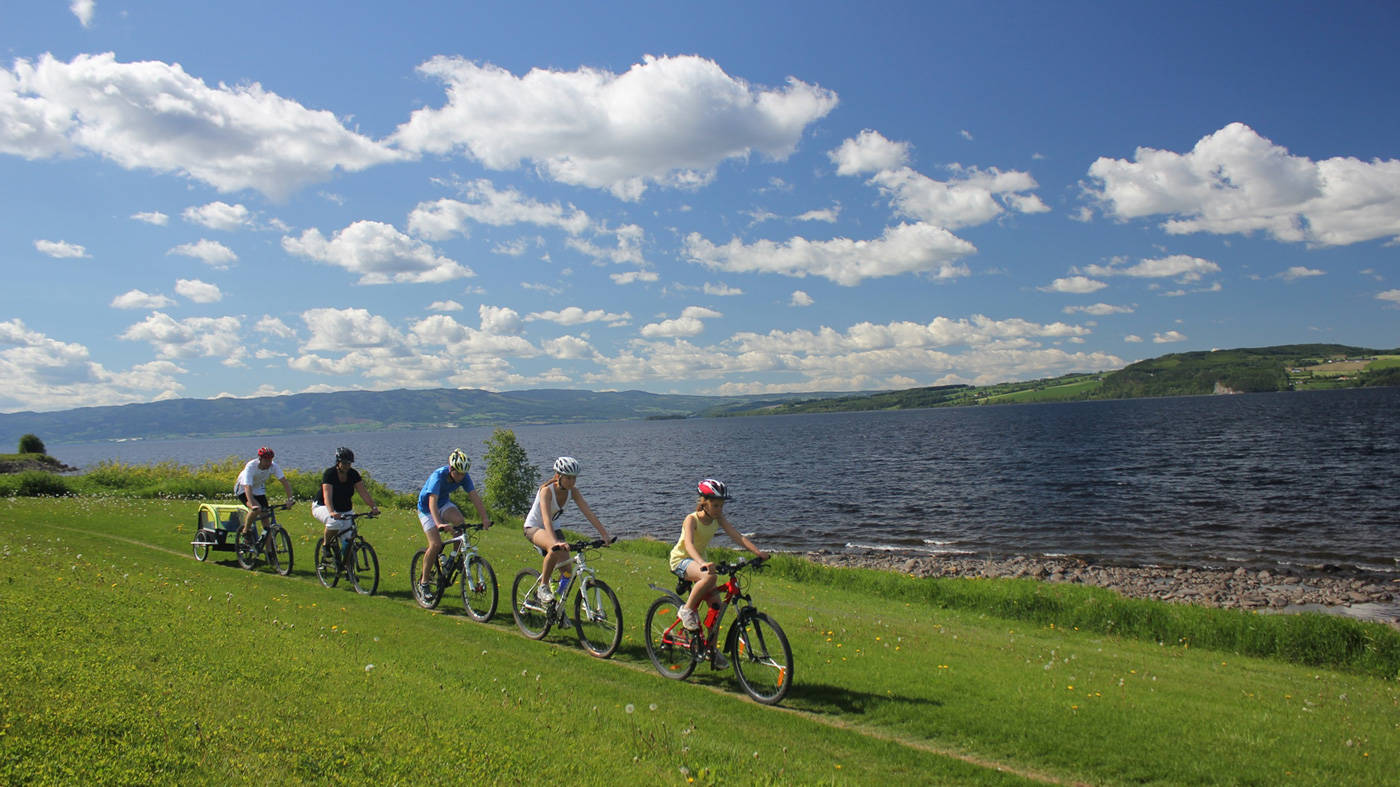 Everyone loves adventure in Europe. In their daily lives you may see them with their skater-boards. Come vacations and off they are with their families for skiing in the mountains. While I was travelling by road from Paris to , I saw a massive lake and in the middle was a family of four rowing a boat. Also river rafting down high-speed streams, cycling or jogging in the Swiss Alps are major time-pass activities people love here. The ones who do not want to indulge in sports activities take their vans to the forests for hunting and spending time close to nature. Advertisement
Beer is cheaper than water 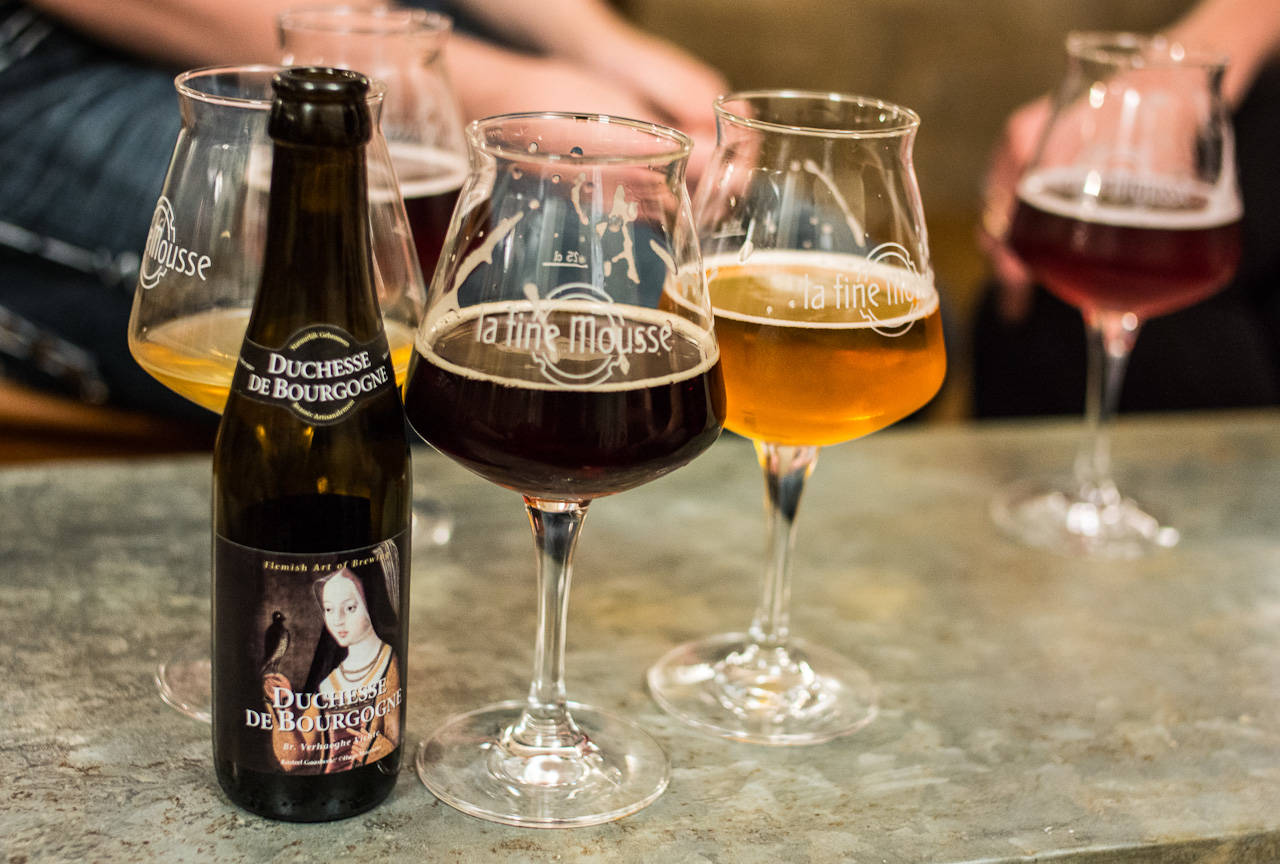 The fact that more people here are alcoholics is because several places in Europe has beer cheaper than wine. While a glass of beer may come for a Euro or two, a bottle of water would cost at least 5 Euros. 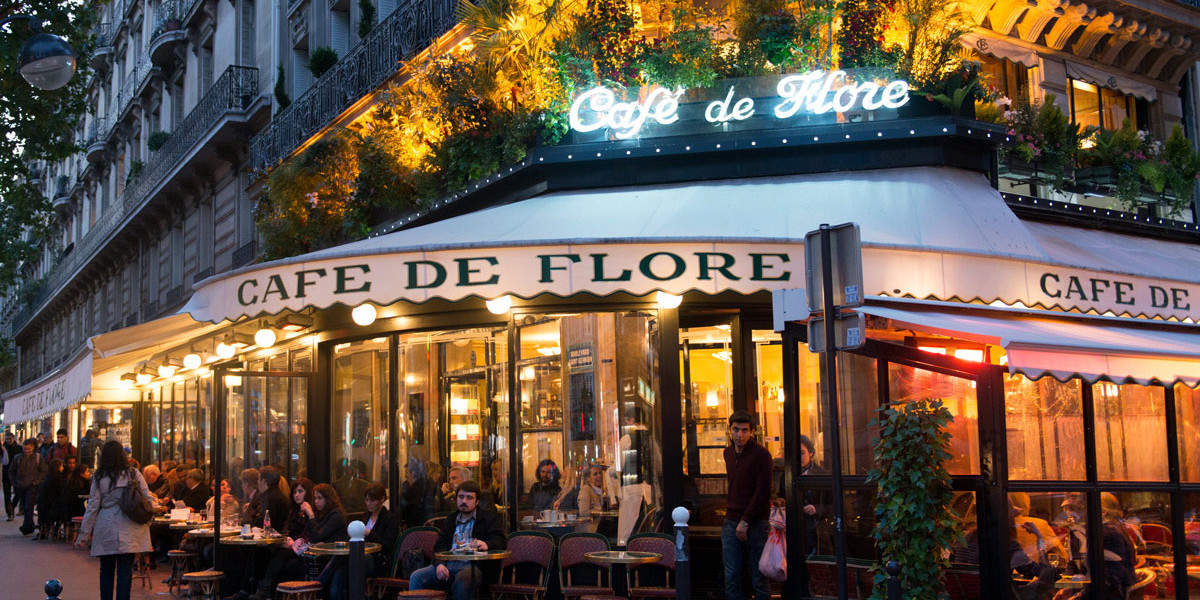 A nice, serene evening is spent sitting outside the beautiful cafes along the corner of several streets in Europe. Locals are seen savouring cheap beer with some pork or beef dishes or wine with pastas or pizzas.

A stranger may greet you with a smile 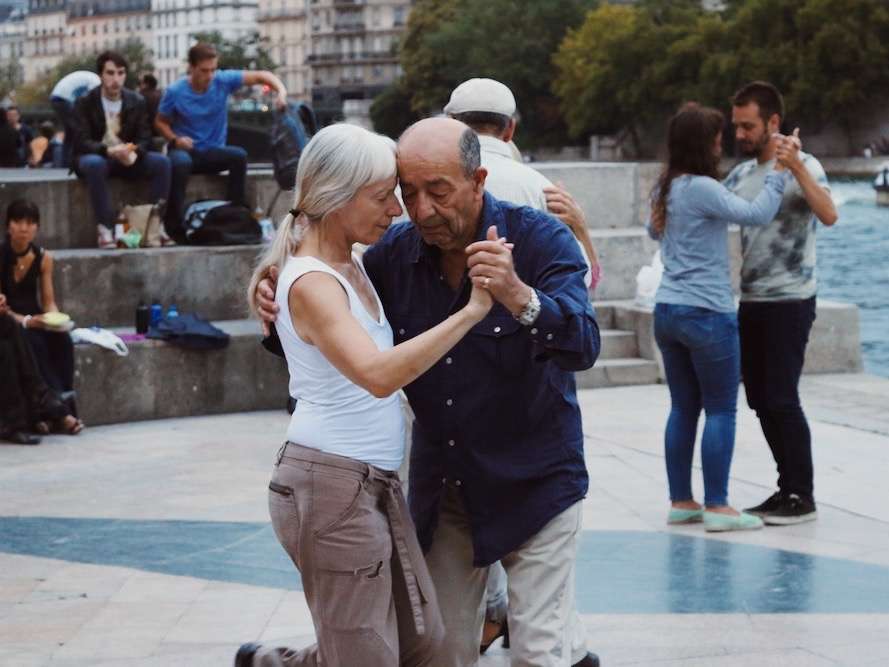 Don't feel awkward if that happens! That happened to me in so many places. This one left an impression on me that people here are extremely welcoming. They may ask you out for a dance, or drinks or maybe a tango at River Seine. It's all fine! They often know you are from India, and would greet you like they are happy to see you in their country. I met a Canadian at Spanish Steps and she saw me struggling to click a few pics. With a smile on her face, she offered to click my pictures and we got talking. The conversation ended soon, but I left that place with a Canadian flag on my jersey :) Advertisement
You will run into several Indians in shops, cafes, monuments and other places 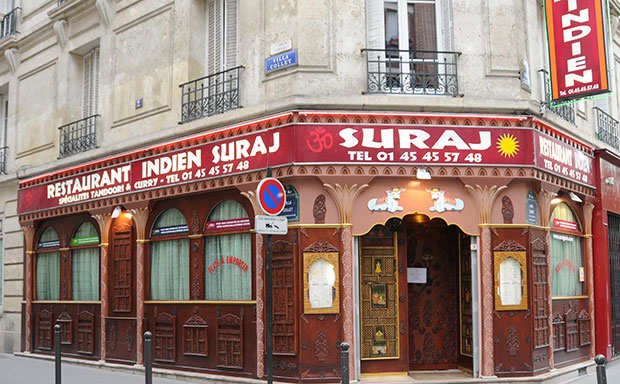 Does that get a smile on your face. Yes, you will run into them because several Indians have shifted base to Europe and running their small businesses here. Mostly, you may come across them in souvenir shops, restaurants and staff in monuments.

Next StoryThe top 10 tourist attractions in India, according to TripAdvisor
Popular on BI
1
Foreign investors reduce their India bets by 75% after investing over ₹20,000 crore earlier in June
2
Cipla says COVID-19 drug Remdesivir will hit market this week
3
INTERVIEW: Shaaz Jung opens up about the blood, sweat and years behind the viral images of a rare black panther
Latest Stories
Trending News
The top 10 tourist attractions in India, according to TripAdvisor
This is the world's largest cruise ship and it's ready for its maiden voyage
This Sacred Forest in Shillong has only one rule and it can be lethal if not followed
COVID-19IndiaCases: 742kDeaths: 20.6kRecovered: 456k
COVID-19WorldCases: 11.50MDeaths: 535kRecovered: 6.42M
COVID-19USACases: 2.87MDeaths: 129kRecovered: 936k
COVID-19Access our Live Coverage
Popular Categories
Trending Right Now
More from our Partners