A cave near Lonavla that will make you skip a heartbeat 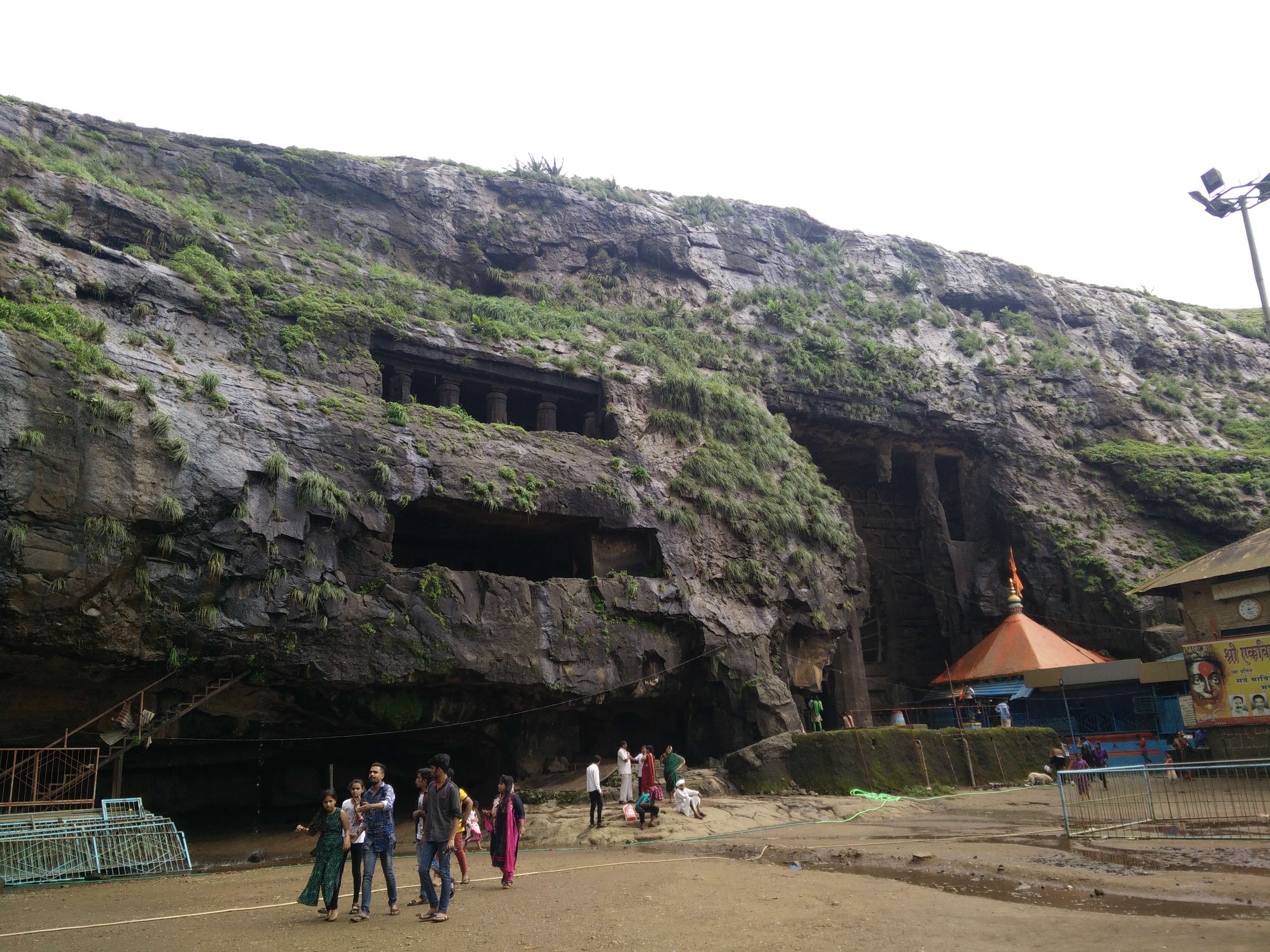 India is a country of unique traditions, places, people and history all merged into one. But it is always in the hills that you can expect to find some of the richest cultural and architectural marvels that the country has restored from its ancient past.

Temples, shrines, monuments built centuries and centuries ago reveal such marvellous mysteries about that period and how the architecture and carvings were different from what we know today.

One such ancient architecture is in Lonavla-The .
Advertisement Karla Caves are in Lonavla, which is just 64 kms from Pune and 96 kms from Mumbai. The best time to visit is during October to May, but you can also try your luck during the monsoons (roads mostly remain closed) as the hilly region turns into a green carpet with waterfalls at regular intervals.

Reaching Lonavla by car is also no less than a serene ride as the view is beautiful and you see only greenery all round.

But, this time I took a local train from Pune to Lonavla, which is just a one-hour journey, and hired a cab for the last stretch.

Advertisement
Reaching the parking spot for the caves is easy, but the challenge begins after that. The stairs, created by cutting into the hilly rocks, that take you to Karla Caves are big and if you haven’t tried trekking as yet, this can be one of those experiences you are unlikely to forget anytime soon.

Though the stairs are less but they are slippery as it is moist and gathers moss during rains.

But once you reach Karla Caves, you will be spellbound as the caves are intriguing and take you to 2nd Century BC.
Advertisement The Caves are an exact depiction from our history books that often talk about excavation and discovering caves from underneath.

The Karla Caves are Indian Buddhist rock-cut caves shrines and were developed over a period of time from 2nd Century B.C to 5th Century AD.