It took Infosys 18 years to become a billion dollar company! Hike did that in just 3 years 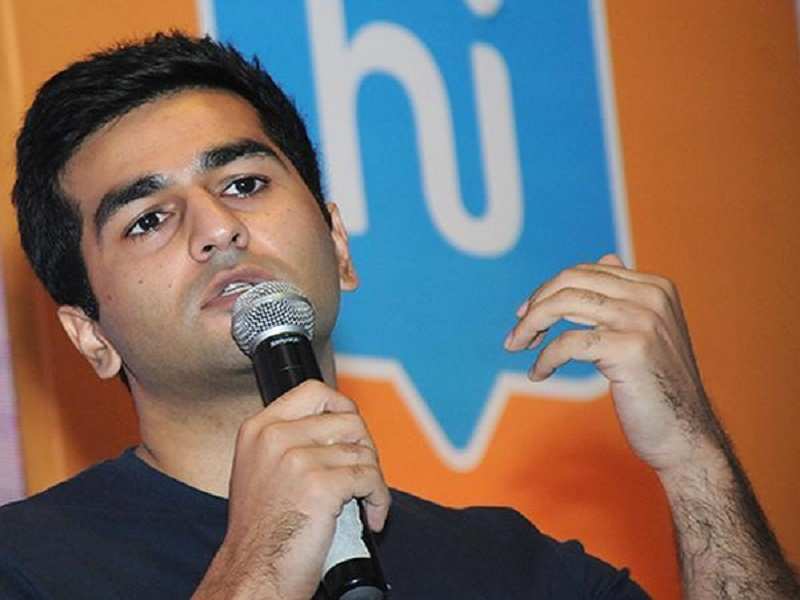 It took the New Delhi-based start-up only 3 years and 8 months to achieve the feat, and in comparison to that, India's most valued tech company Flipkart took five years to enter the club, while Ola took its own sweet time of about four and half years.

Talking of veterans, IT industry giant Infosys took about 18 years to cross the milestone, says its annual filings.

One can argue that these private valuations are just vanity metrics, not indicating company’s actual values, unlike the oldies Infosys, MakeMyTrip and Info Edge, which have public market values.

Advertisement
Have a look at the journey of famous Indian companies that are a part of the Billion Dollar club, made by ET: 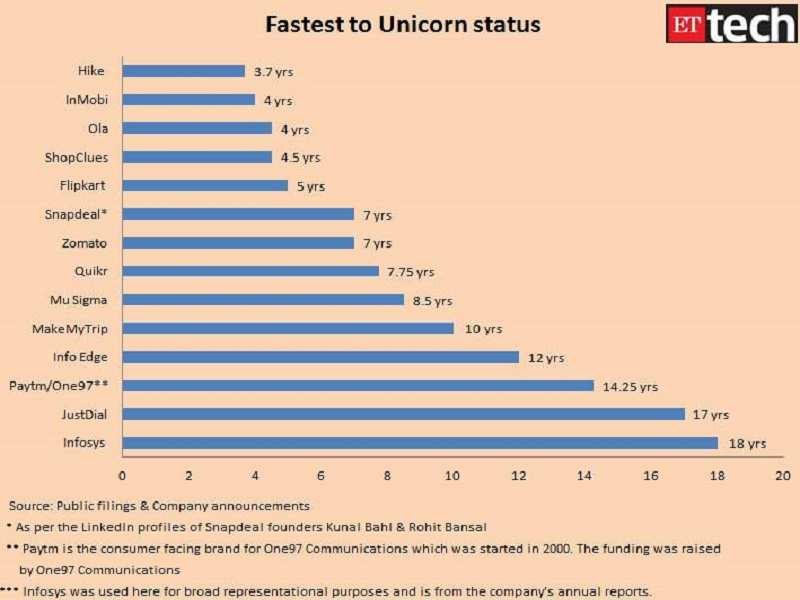