A day after announcing corporate India's biggest employee bonus, TCS takes a hit where it hurts- its balance sheets 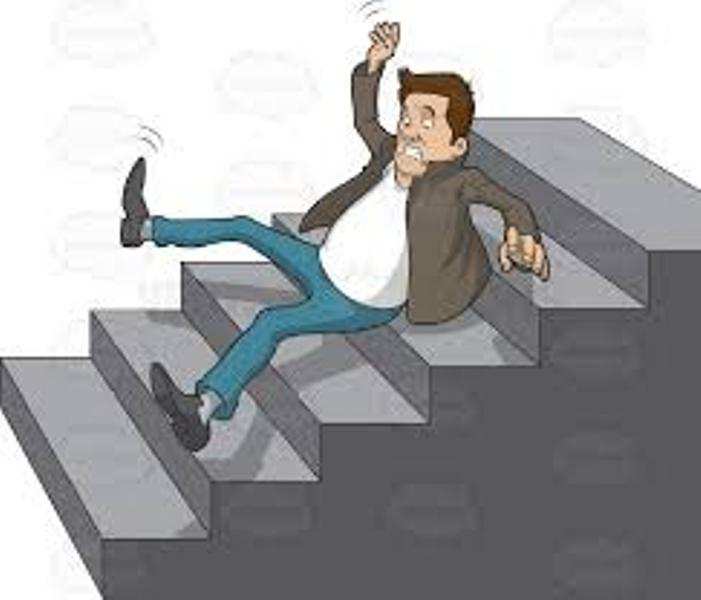 Just a day after announcing India’s largest employee bonus ever, (TCS) posted one of its worst quarter performances ever on Friday morning, thereby slipping as much as 4.35% and was trading below its 200-DMA in trade on the . The IT major’s TCS revenues took a hit of nearly 1 per cent per cent in the quarter on account of cross currency movements.
Advertisement

TCS was the top percentage loser on both and Nifty. It plunged as much as 4.3 per cent on the NSE to hit Rs 2,470, its lowest level since February.

The company reported an adjusted net profit of Rs 3,712.7 crore after adjusting for one-time bonus to employees of Rs 2,628 crore. An Economic Times Poll had estimated a net profit of Rs 5,396.3 crore.


Advertisement
Volume growth was disappointing at 1.42 per cent, Q-o-Q against Street expectation of 2.5 per cent. The EBIT margin in stood at 27.2 per cent; post staff bonus is stands at 16.4 per cent.

"Tata Consultancy Services Q4FY15 results were mixed bag. Revenue was below PLe/Consensus expectation, but, margin (after adjusting for employee bonus of $423m) was ahead of expectation. TCS missed expectations in five out of last six quarters," said Prabhudas Lilladher report.

"The weakness was attributed to disappointment in Telecom, Insurance and Energy. Management continues to hold its positive view on demand environment and IT budget. We expect near-term weakness in stock price as consensus expectations moderate," the report added.