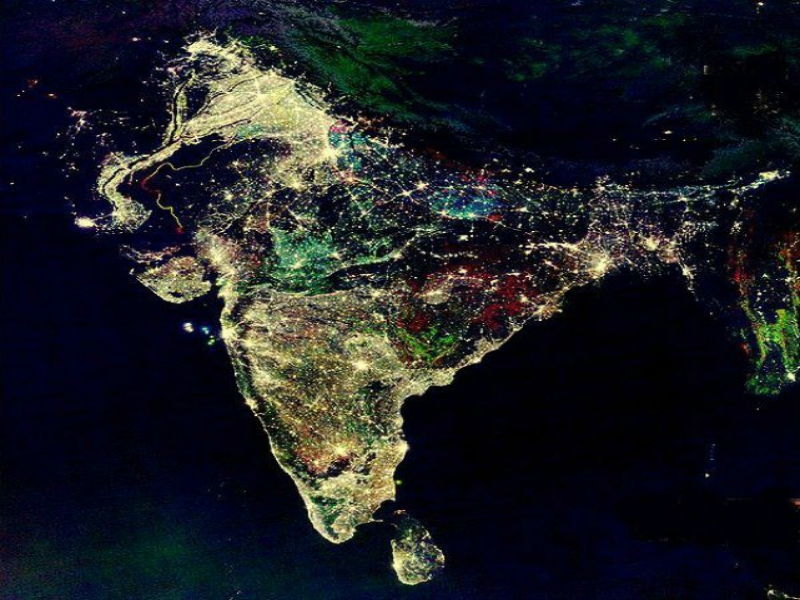 Social media has completely transformed our lives. From influencing how we consume content to what we buy, eat and drink is subconsciously related to something we read online. Testimony to this is a social media report by Yral, a joint venture between cricketer Yuvraj Singh&rsquo;s initiative YouWeCan ventures and AdLift, a global digital marketing company. This start-up does social media celebrity endorsement on various social media platforms.

The Yral study reveals that a staggering 49% of Twitter users rely on influencers for shopping recommendations. Twitter influencers are challenging friends to influence purchase decisions. This means that there might be some sense in spending on pampering the social media influencers by brands.

ALSO READ: EXCLUSIVE: Kavin Mittal says that Hike likely to have transactions on its platform by the end of 2017

Some of the other key highlights of the report are &ndash;

&bull; Growing Celebrity Engagement and Interaction - The reach of each of the top 10 celebrities in India is greater than the population of