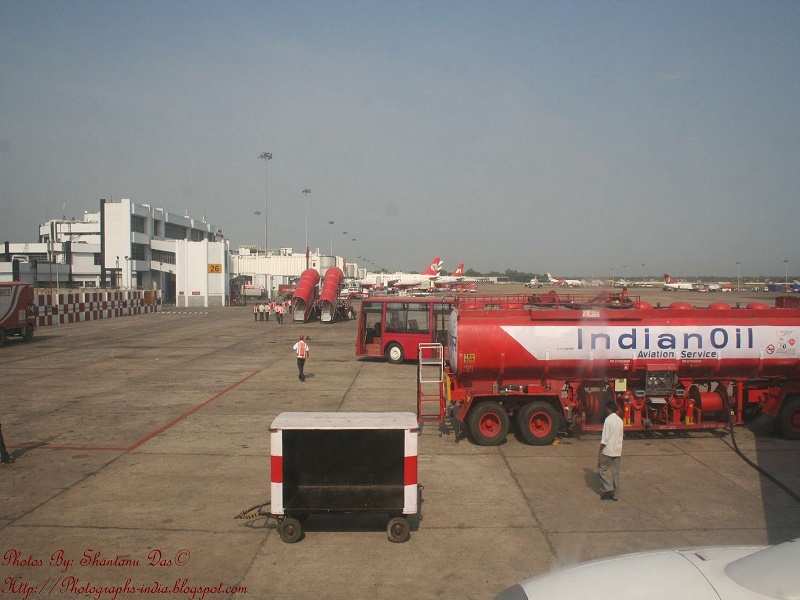 (ATF), used in aircraft aviation, has gone costlier by 5.5% for fifth continuous month, while prices of non-subsidised cooking gas (LPG) have been deducted by Rs 11 per cylinder.

Oil firms have also cut prices of non-subsidised LPG, which consumers buy after exhausting their quota of 12, by Rs 11 for the common 14.2-kg cylinder. An LPG cylinder now costs Rs 537.50 in Delhi, as compared to the previous price of Rs 548.50 per cylinder.
Advertisement

The last two changes in prices have been two successive increases, first by Rs 18 and then by Rs 21.