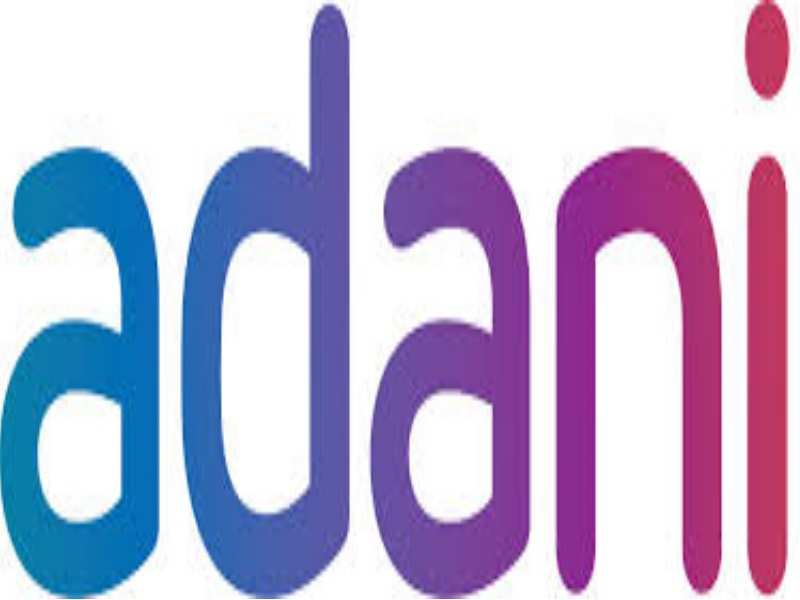 Adani Enterprises faces another delay in implementing its $15 billion coal mine project in Australia, amid worries that a port expansion to accommodate the project may hurt the world heritage-listed Great Barrier Reef.

Australian Environment Minister Greg Hunt has extended his review of Adani’s A$16.5 billion ($15.5 billion) Carmichael Coal and Rail Project to August 1, a spokesperson for the minister said.

The project in the untapped Galilee Basin, designed to produce 60 million tonnes of thermal coal a year, has been attacked by green groups who are opposed to both new coal mines and the rail lines and ports needed to ship the coal.
Advertisement

Abbot Point, the port that Adani plans to use, is facing a legal challenge from green groups fighting an expansion that will dredge up three million cubic metres of sand. The sand will be dumped near the Great Barrier Reef.

The government’s move to put off a decision on the project comes just as UNESCO’s World Heritage Committee is due to vote on a proposal for putting the Great Barrier Reef in the ‘endangered’ list.

“Approving (the project) now would have been tantamount to an act of provocation, with UNESCO currently mulling the status of Australia’s greatest natural icon,” said Ben Pearson, Greenpeace programme head.
Advertisement
NewsletterSIMPLY PUT - where we join the dots to inform and inspire you. Sign up for a weekly brief collating many news items into one untangled thought delivered straight to your mailbox.
CAPTCHA: