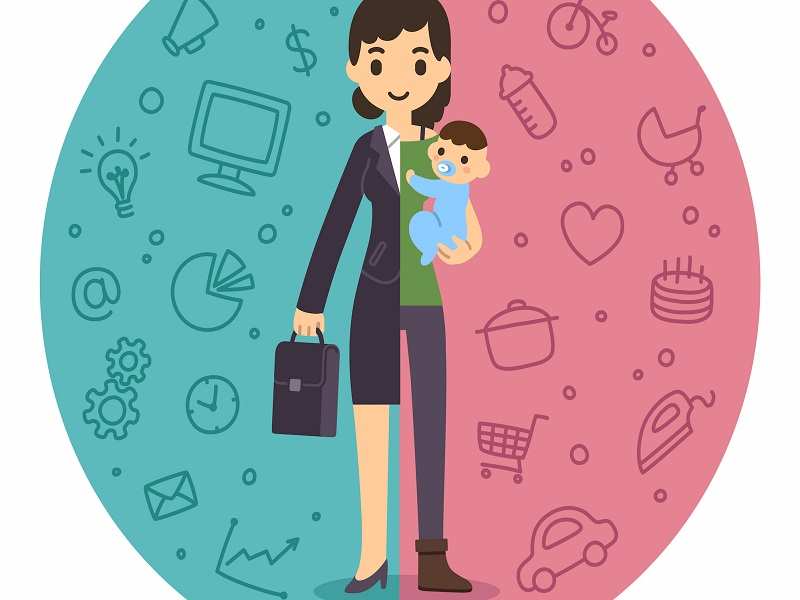 Yesterday, we told you about the government proposal to extend maternity leaves from 12 weeks of paid leave to 26 weeks. This proposal has sent India Inc on an overdrive and companies are looking forward to improve such benefits so that they can improve the condition of gender diversity in India.

Several CEOs want to create flexible work policies, which would ease the transition of women employees when they join office after maternity leaves.

"It doesn't stop at maternity leave," Vivek Gambhir, MD, Godrej Consumer Products, told ET. The company already offers six months paid maternity leave to its employees. "You need to continue to make flexible options available after this period to help the transition to the workplace."

"The government is making the right signal, but companies need to have a more flexible approach, like work from home, etc, and that has to be based on a case by case basis," Santrupt B Misra, director, group human resources, Aditya Birla Group, told ET.

However, not everyone thinks so. Gender diversity experts opine that the proposed maternity benefit rules may discourage some companies from employing women in roles that require constant attention.