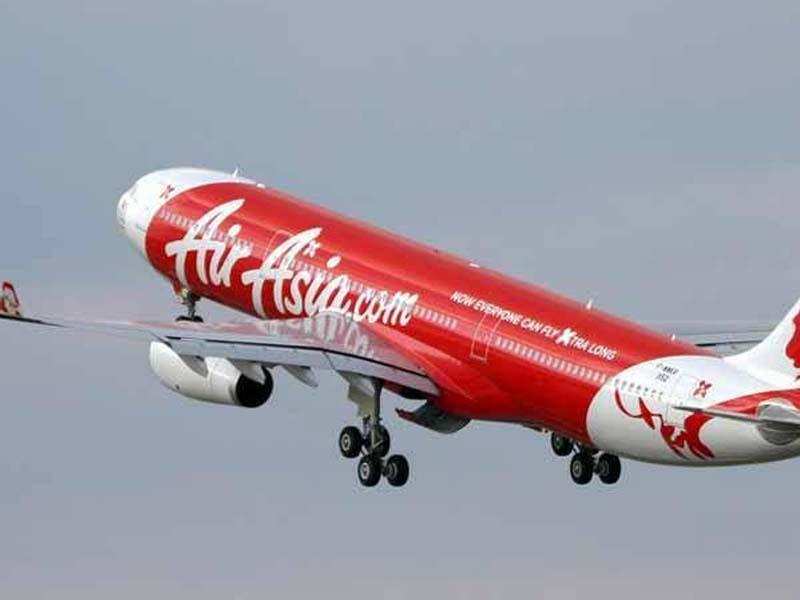 Malaysian airline group today announced discounted fares across its flights, including those operated by , for a period that goes up to April 2017.

The bookings for availing the discounts can be made between today and October 16, 2016, AirAsia said.

Advertisement
The airline's year-end sale has fares starting from Rs 999 inclusive of all taxes for a one-way journey to domestic destinations such as , Kochi, Hyderabad, New Delhi, Guwahati, Jaipur, Pune, among other destinations connected by AirAsia India, it said.

Passengers can also book tickets to international destinations such as Kuala Lumpur, Bangkok, Singapore, Bali, Phuket, Melbourne, Sydney, among others, for fares as low as low as Rs 3,599.

According to the airline, the booking period stands from October 3 to October 16 for travel between October 4, 2016 and April 27, 2017.
Advertisement The Bengaluru-based budget airline AirAsia India, a subsidary of , is run jointly by AirAsia and .