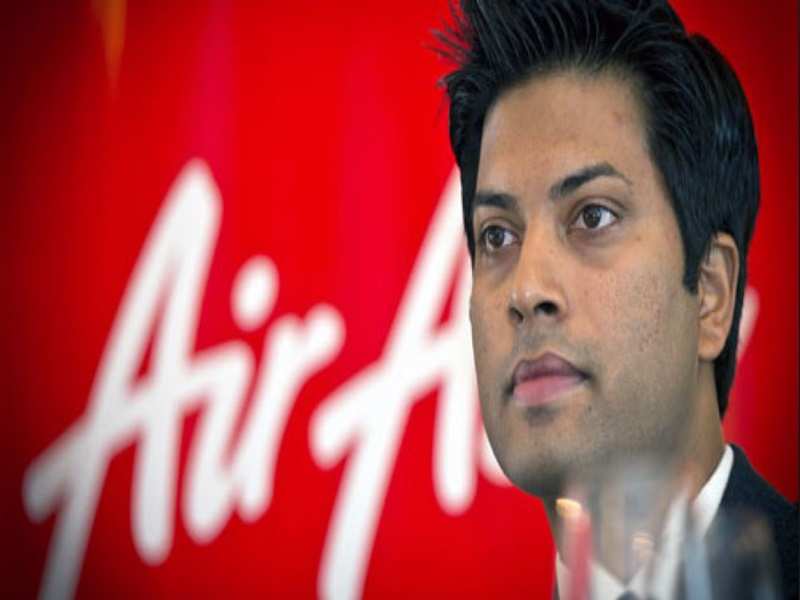 In an announcement made by , the Indo-Malaysian airline, will be succeeding as the CEO of AirAsia India, after Chandliya’s contract ends on March 31st 2016.

"Chandilya's contract ends March 31, 2016, but he will continue with the company until the end of April to ensure a smooth transition of the CEO role," said the release.

Abrol comes with over 20 years of professional experience and was the CEO of Tune Money, a low-cost financial products start-up since 2013, before which he spent 19 years with American Express.
Advertisement

Chandilya has led AirAsia India from June 1, 2013, and the airline has established a fleet of six aircraft, covering 12 routes and carrying over 1.8 million passengers.

"In the most recent quarter of operation, October-December 2015, AirAsia India clocked a 134% growth in passenger traffic as it flew over half-a-million customers, and operated 3,376 flights as compared to 1,444 flights in the same period of 2014," said a release from the airline.

Other changes in the management include the appointment of Ankur Khanna as the Chief Financial Officer and Kiran Jain as the Head of Commercial.
Advertisement

While Khanna worked with Air France/KLM before this, Jain brings in over 25 years of aviation-related experience covering airports, airlines and duty free, having headed the Airport Marketing and Route Development function at Delhi International Airport.