Air India is benefiting from US gadget ban 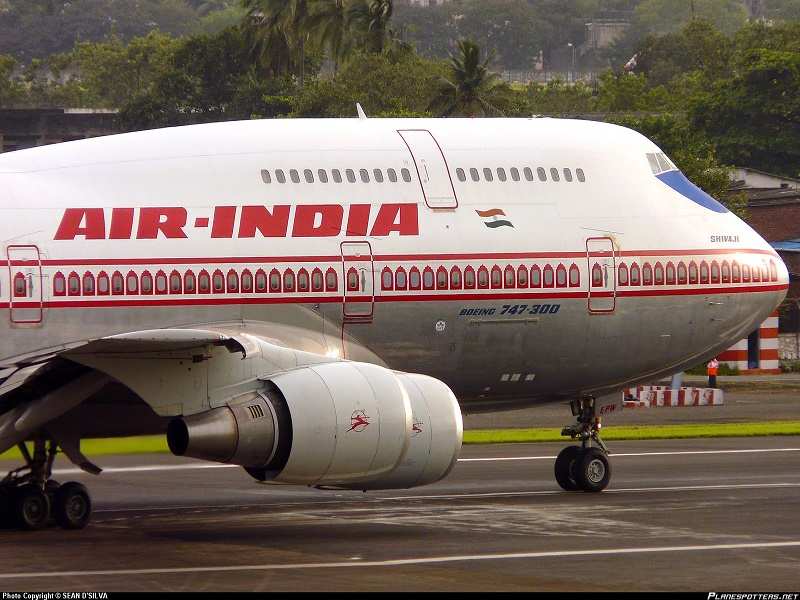 Nobody could have imagined that , country’s third-largest airline, would benefit from the lack of stopovers. However, that’s what has happened after US government imposed a ban on in-cabin bags on certain direct flights from the Gulf.

There has been a 60% rise in the number of tickets booked on Air India flights bound to the US, given that these passengers, irrespective of their nationality, can carry laptops and other gadgets in their cabin bags. On the other hand, passengers of flights from Dubai, Abu Dhabi, Doha, Kuwait, Jeddah, Amman, Cairo, Istanbul or Casablanca need to check in all electronic devices larger than a smartphone.
Not only this, they also have to stand in longer security queues once they land in the US.

Flights operated by carriers like , ( Jet Airways flights that transit from Abu Dhabi), , Saudia, etc need to have a transit halt in the Middle East before flying off to the US. This makes their passengers entitled for the gadget ban.

Also read: Someone loss is someone else’s gain! Indian airline companies set to benefit from US ban on in-flight gadgets

"A small percentage of passengers from Dubai, Kuwait, Muscat have booked tickets into India to transit from Delhi, Mumbai and then fly to the US from here. Last week, the passenger load on flights from the Gulf to India was about 83% which is a tad high for this time of the year. Because of the laptop ban, we expect the number to go up in the coming weeks,'' an Air India official told TNN.