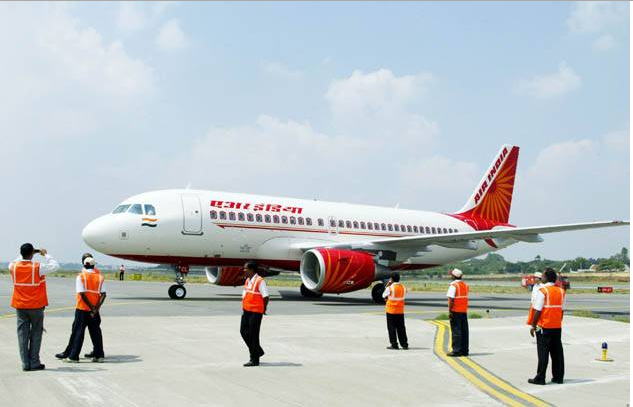 ‘You are too fat to fly’

No, this is not a joke. According to India’s national carrier, Air India, close to 125 of its cabin personnel, including airhostesses may be ‘grounded’ for being overweight.
Advertisement According to sources, the said cabin personnel will either be assigned ground duty or offered voluntary retirement as they have failed to maintain the prescribed weight requirements given by the Directorate General of Civil Aviation.

Last year itself, the national carrier alleges that it gave over 600 cabin staff to ‘shape up’ within a specific time if they wanted to continue their flight duty, following guidelines by the DGCA that no or obese person continues being a flight stewardess or hostess.

The specific time given to the staff was around 18 months. Their reasoning is that a fitter person will be able to respond quicker and more efficiently in case of any untoward incident.

Advertisement
As per the regulations, a male is required to have a of 18-25, which for a female cabin crew, the acceptable number is 18-22. Thus, any male crew with a BMI of 25-29.9 is considered overweight while for females, a BMI of 22-27 determines if they’re overweight or not.

BMI is a measure of a person’s body fat keeping in mind his height and weight.

At present, Air India has 3,500 cabin crew staff, of which 2,200 employees are permanent while the remaining are on contract.
Advertisement However, this is not the first time Air India has been involved in a decision like this. In 2009 itself, they had dismissed nine air-hostesses due to their weight issues and if that wasn’t enough in 2004, the airline had announced that potential airhostesses should not have any scars, marks or acne on their faces, as they have a responsibility to look good.