AirAsia All Set To Take Off In India 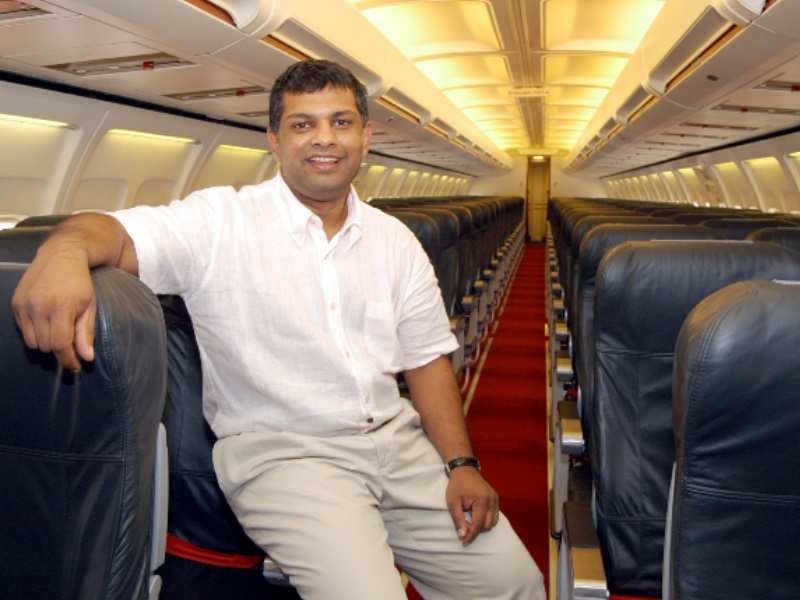 After receiving an operating permit from the , India is all set to commence operations by July. This makes it the first airline to enter the domestic market after the government introduced a new policy in September 2012, allowing foreign carriers to own up to 49% stake in Indian airlines.

“We have granted the Air Operator’s Permit (AOP or flying licence) to AirAsia India, subject to the final decision of the High Court and that is under the directions of the Supreme Court,” said DGCA chief Prabhat Kumar.

Following the development, the airline’s CEO tweeted, “Boom! 1815Hrs (IST) today AirAsia India was born. So proud of my team, which is ready to revolutionise air travel in India.”
Advertisement

, CEO of the Malaysian carrier AirAsia (it’s the parent company of the India entity), tweeted, “History has been made today in aviation. Everything has been hard for AirAsia, but we never give up. Today, AirAsia India has got approval.”
“Our CEO @MittuChandilya with Air Operator’s Permit. What a battle that was. Proud day for me and all AirAsia stars,” he commented in another tweet.

AirAsia India is a joint venture between the Malaysian budget airline AirAsia, the and the investment firm Telestra Tradeplace.
AirAsia India has pledged to offer affordable airfares and it will, for the time being, focus on connecting tier II cities. It will have Chennai as its hub. The carrier recently completed its test flights that went on for more than 10 hours across five sectors, as per DGCA guidelines.
Advertisement