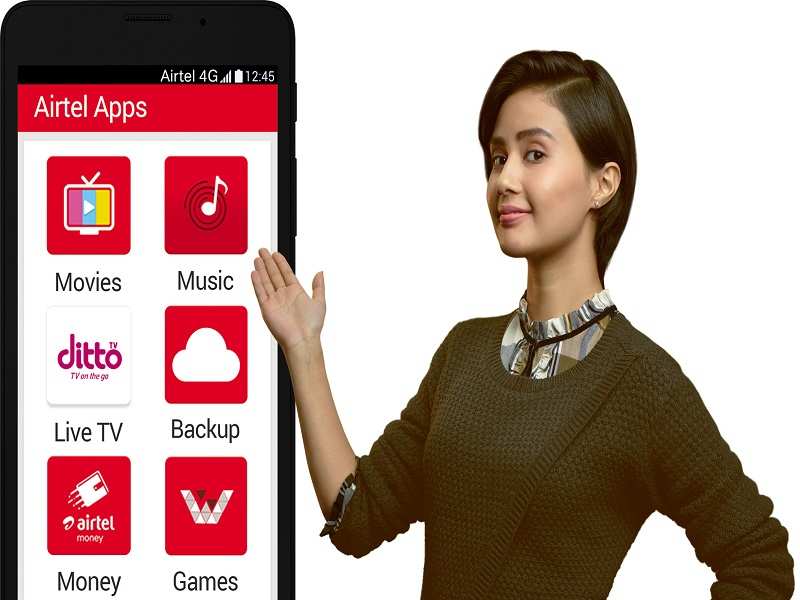 In a move that could be seen as countering ’s offers, India’s largest telecom operators revamped its App to include wide ranging digital offers. Airtel’s new and improved app will now include benefits for customers like one-time 50 minutes of free calls within network and 2GB of cloud storage space for users.

"There are two new exciting apps from the Airtel stable - and Airtel Dialer. Airtel Cloud provides 2GB of free cloud storage and back up. Airtel Dialer offers 50 minutes of free Airtel-to-Airtel calling benefits, in addition to its call management feature," Airtel said in a statement.

Advertisement
Airtel Cloud allows users to back up audio, video, photos, documents, contacts, call history, and more. Users will not be charged for data consumed for uploading content to Airtel Cloud during night hours, it said. The free scheduled upload feature is currently only available for prepaid users, but will be made available for postpaid users "very soon", the company said.

Airtel subscribers will also get access to wide range of apps curated by the operator for the new MyAirtel app. Apart from its own apps the telco is getting many other apps in a single interface that includes Ditto TV (with no subscription charges for Airtel users), Hike Messenger app, Wynk Music, Wynk Movies, Juggernaut, and Airtel Money.

The new features are available on both Android and iOS, and users are advised to either update their apps or download the new versions from Google Play and the App Store to access the new MyAirtel features.