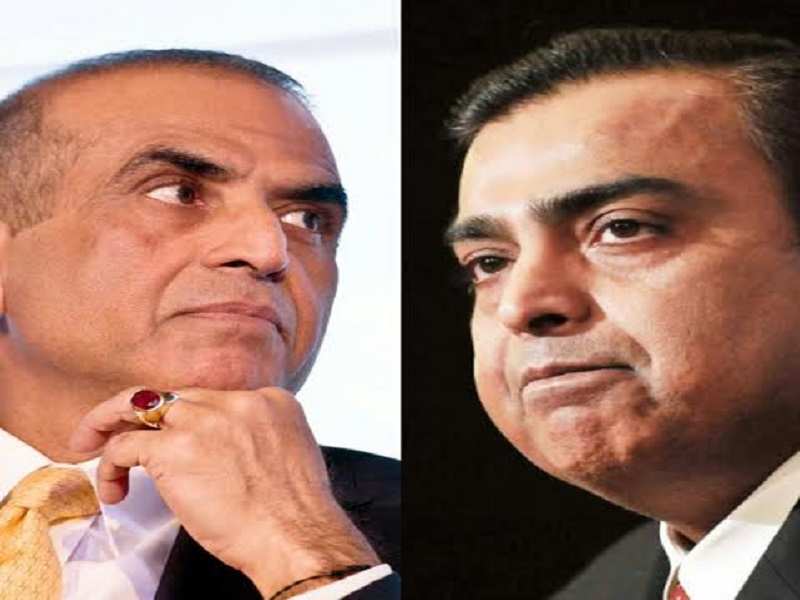 Starting from the days leading to the launch of the Reliance Jio services, the telecom industry has been embroiled in a never-ending battle over issues pertaining to launch of the owned Telecom Company and its services.

Advertisement
The spat however has now narrowed to just the two players, and Reliance . The issue of PoIs, which essentially connects calls from one network to another, became so big that the telecom regulator, TRAI had called in on top telecom operators of the country and new player Reliance Jio to find a common ground on the issue as it affects consumers directly.

Airtel has since increased the PoIs to “three times” of what it was earlier providing to the new operator in the industry, “Airtel has been providing PoIs to Jio, well ahead of the commencement of its commercial operations. Based on the current traffic pattern with all other operators, this capacity is sufficient to serve over 15 million customers, which is significantly higher than Jio’s existing customer base”, the company said in a statement.

Even with a boost in PoIs not just from Airtel but other incumbent players as well, Jio says that its customers continue to face a massive amount of call failures, “2 Crore calls fail daily as Airtel dilly dallies on adequate PoIs to Jio” Jio said in a statement. Airtel hits back saying that Jio is the one “dilly-dallying” on the issue of PoI and is deliberately not cooperating to solve the issue, “It appears that the constant rhetoric may be a ploy by Jio to cover up some technical issues in their own network, which is causing call failures, by constantly blaming other operators”, Airtel said in a statement.

Advertisement
Apart from the issue of PoIs, the two telcos are also sparring over the issue of mobile number portability (MNP). Jio had earlier accused and now Airtel that the incumbent players are rejecting requests made by customers for MNP to port -out to Jio network on unsubstantiated grounds. Airtel finds Jio’s allegation on MNP “flimsy” and states that it is processing all requests as per guidelines.

Jio has been crying foul over the issue of PoIs for a long time now, even accusing Airtel and other incumbent operators of using their dominant positions to stifle Jio’s entry. While Jio is lapping up subscribers, the company continues to struggle with call failures and its customers are left waiting to enjoy the free voice calls on Jio network.

Also Read : Is your Phone Jio compatible?
NewsletterSIMPLY PUT - where we join the dots to inform and inspire you. Sign up for a weekly brief collating many news items into one untangled thought delivered straight to your mailbox.
CAPTCHA: