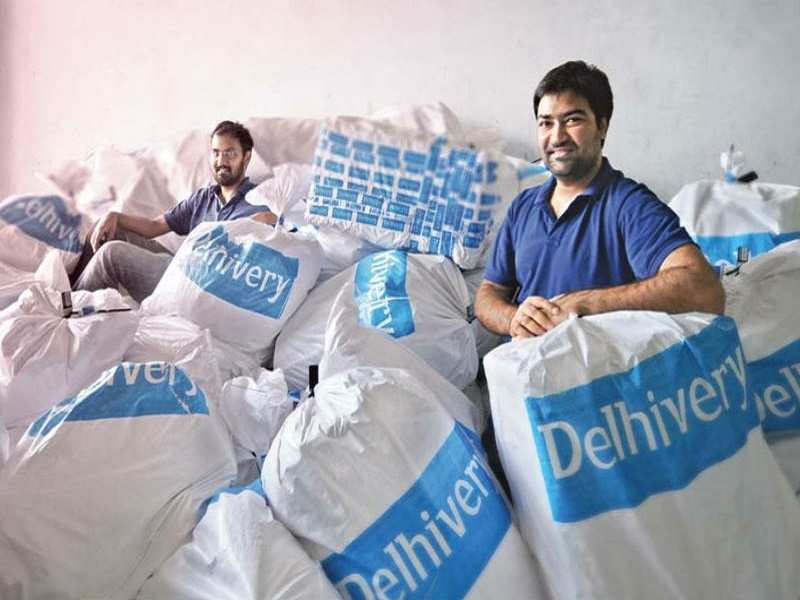 Advertisement
If reports are to be believed, Chinese e-commerce giant Alibaba is all set to enter India; and the news is in itself enough to set Indian ecommerce-focussed in motion. These companies, like , GoJavas and Ecom Express are all standing in a queue to fetch a partnership from the global ecommerce giant.

Delhivery, backed by Tiger Global, even confirmed that it has had talks with Alibaba last month for a possible partnership. "We have discussed how best we can provide fulfilment for Alibaba, which is still finalising its India strategy. There is no official agreement yet," said Sahil Barua, Delhivery CEO.

Delhivery has been in the market for five years now, and has been under pressure to diversify its business portfolio especially after Flipkart moved some of its logistics business to its in-house logistics arm . The ecommerce giant had been one of Delhivery’s top partners.

Ekart, on the other hand, has recently tied up with third-party players like Paytm, ShopClues and Jabong, which has made it an emerging name in the B2B logistics industry.
Advertisement

As of now, AllCargo Logistics works for Alibaba’s cross-border shipments to India.