Alibaba is slowly, but steadily spreading itself deep into the DNA of India’s largest eCommerce firms 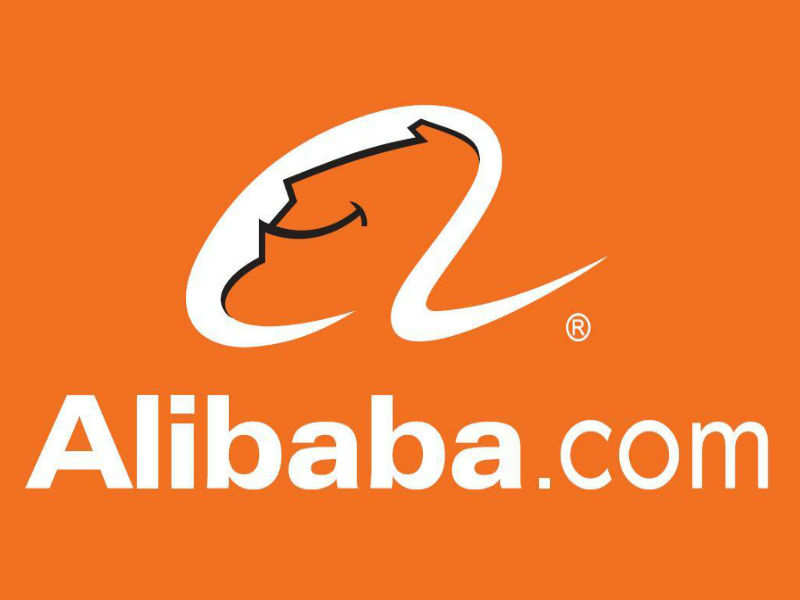 Indian eCommerce giants have made an impressive growth in the market, and now it’s time for the global firms to penetrate in a more holistic way as well. After investing in Paytm and , China born Alibaba is now looking for ‘more mature’ entities in the Indian market.

If sources are to be believed, Alibaba has appointed Citi Group, , Bank of America-Merrill Lynch to look for another round of investment with a base of over $100 million as it is shifting focus from early stage start-ups to developed eCommerce companies.

, the founder of firm had publically spoken about its interest in investing in India. Alibaba firm had already created similar records with its $25bn listing on and is especially keen on O2O (offline to online) space, apart from pure play eCommerce and mobile-focused commerce companies.

Advertisement
"Alibaba is looking to replicate its China model in India and is in no hurry as India still is in early stage and needs to mature. So, it is meticulously screening several firms on different set of me metrics apart from the often-used metric of gross merchandise value (GMV),” sources aware of the development told The Economic Times.

Senior executives from Alibaba’s Hong Kong office have been visiting Indian more often, thanks to the company’s key interest in the Indian eCommerce market. In China, runs multiple companies and affiliated entities in eCommerce and segments in the periphery of it.