Alibaba to sell its US shopping subsidiary 11 Main 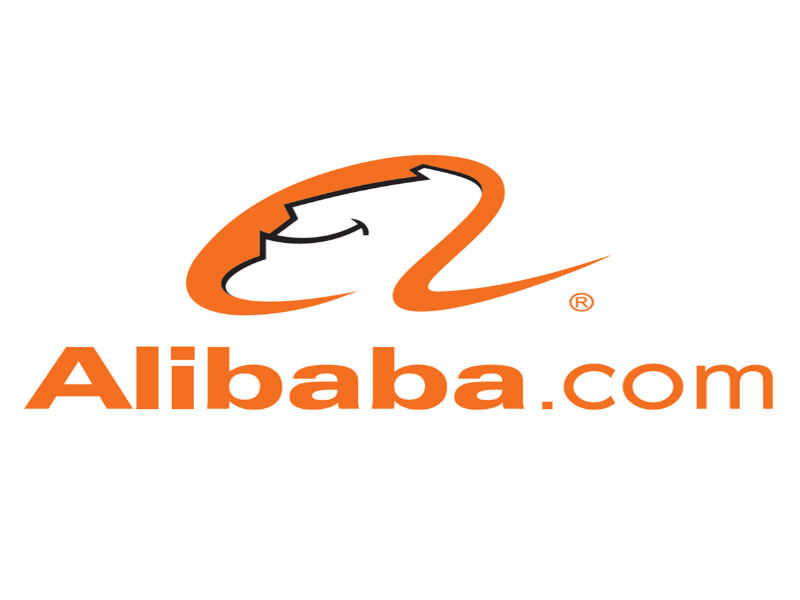 Having reportedly failing to gain traction in the market, China's e-commerce titan is selling its US shopping subsidiary only a year after launching it, to US firm OpenSky, Alibaba said on Tuesday without putting a value on the deal.

It said it would retain a minority stake in the combined entity, which would carry 50,000 brands. The stake size or the reasons for the sale were not specified by them.

Reports said Alibaba would also sell to OpenSky three support and logistic subsidiaries for 11 Main - Auctiva, Vendio and SingleFeed. Advertisement
When 11 Main was launched in June last year Alibaba's chairman of US investments Michael Zeisser said it "brings something incredibly unique to the US market".

Alibaba has a hugely dominant position in Chinese e-commerce, with its Tmall.com platform believed to command more than half the Chinese market for business-to-consumer transactions. Its Taobao platform holds more than 90 per cent of the consumer-to-consumer market.

But its overseas expansion has remained slow, although it acquired a more than nine per cent stake in US online retailer in May.
Advertisement

"We wish to have 40 per cent business in overseas market, so far our overseas business only accounts for two per cent," its founder and executive chairman said in New York this month.

The company, based in the eastern Chinese city of , completed the world's biggest IPO last September with a listing on the New York Stock Exchange that raked in $25 billion.

The IPO was priced at $68 and the shares rocketed to $120 in November. But since then they have been hammered by poor third-quarter results and a row with Chinese authorities who accused Alibaba of allowing imitation goods to be sold on its platform. Advertisement
Alibaba said last month it would replace its chief executive despite a 45 per cent gain in revenue in the January-March quarter. Profits plunged by nearly half in the period.

Next StoryNew launches to be the recipe of M&M’s future growth
Popular on BI
1
'I wish you the best': US military adviser resigns after Trump's controversial photo op at church
2
‘Remove China Apps’ pulled from Google Play store after 5 million downloads
3
The Arctic is getting so hot again⁠— scientists expect zombie fires to return
Latest Stories
Trending News
New launches to be the recipe of M&M’s future growth
Pixar's 'Inside Out' is a surprisingly accurate look at human psychology - here's everything it gets right and wrong
'Hannibal' is the best TV show that no one is watching
COVID-19IndiaCases: 207,615Deaths: 5,815Recovered: 100,303
COVID-19WorldCases: 6.20mnDeaths: 376kRecovered: 2.73mn
COVID-19USACases: 1.78mnDeaths: 104kRecovered: 464k
COVID-19Access our Live Coverage
Popular Categories
Trending Right Now
More from our Partners