Amazon is following all FDI rules like a pro 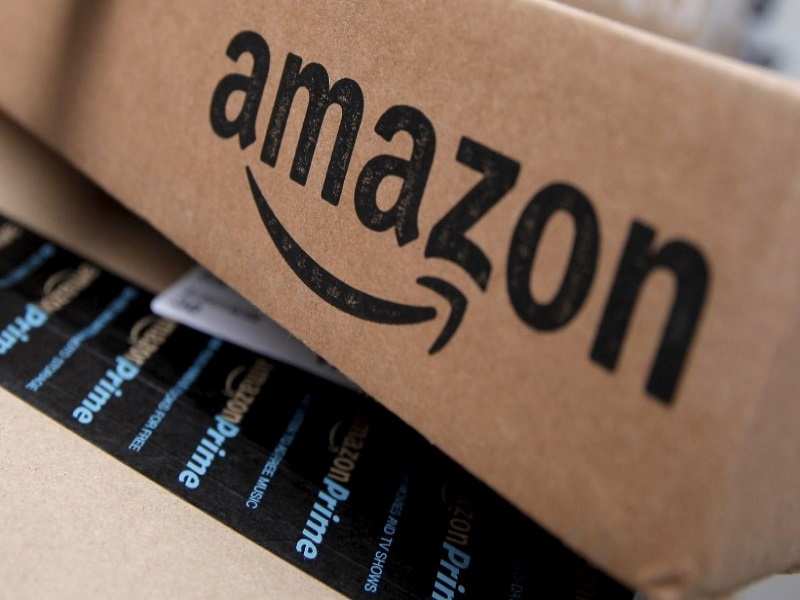 Advertisement
Looks like doesn’t want to get into any sort of problems with the Indian government regarding the FDI rules. This is why the e-commerce giant is looking forward to new merchants to sell the most popular products.

As per the , any single merchant can’t do more than 25% of the total sales for an e-commerce company. In case of Amazon, up until now, Cloudtail, owned by a JV between Asia and NR Narayana Murthy, used to be the largest merchant selling most of its popular products. However, as the Indian government announced these new regulations in April, the Seattle-based company has started looking at other merchants, says a report by ET.

Also read: India has allowed 100 per cent FDI in food ecommerce and a warzone has already been formed

Online retailers in India have said that they already comply with the rules and don’t own any inventory; however, all of them have their own merchants, like WS Retail for Flipkart and Cloudtail for Amazon, which make up a major part of their sales.

As per a Mint report, even arch rival Flipkart has decided to include four new sellers in its merchant base so that its dependence on WS Retail can be reduced.
Advertisement

The move has come at the right time, since the Indian festive season is about to begin, and Amazon would want to be ahead of its rivals.