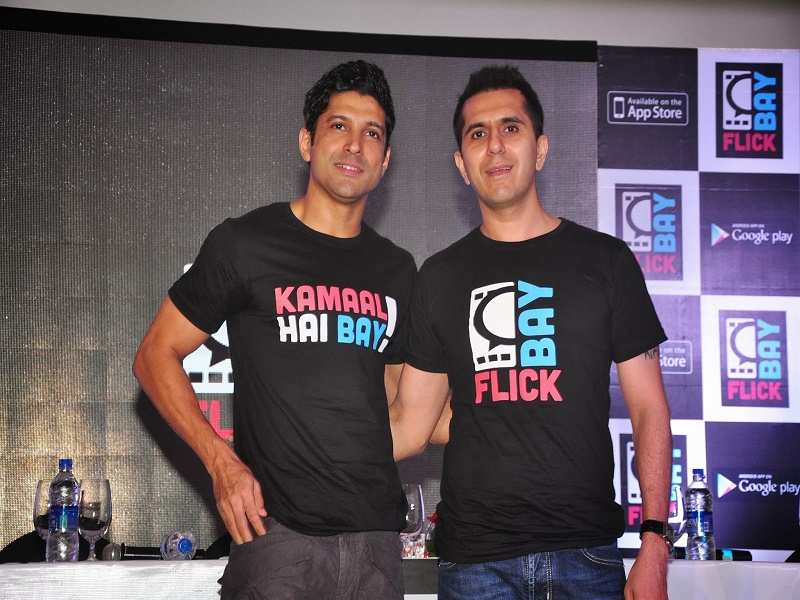 E-commerce giant Amazon, which recently launched its Prime service in India, has signed up , one of India's top film production houses owned by and , for its first show called Power Play. The show is aimed to getting enough exposure and takers in the country.

offers quicker service for subscribed customers, along with an alley of offers and early access to deals.

The series would be based on cricket and showbiz, two of the most widely popular themes in India, and is set to start from August 16th.

Ritesh Sidhwani, director at Excel Entertainment confirmed that the production house was working on a series; however, he declined to comment on Amazon's involvement or other details.

Advertisement
"We have set up an independent team for it," he told ET. "We have worked on these shows for the last eight-nine months." The project would also mark Excel's debut into the digital space.

With Prime, Amazon aims to differentiate itself from India-grown e-commerce rivals like Flipkart and Snapdeal.