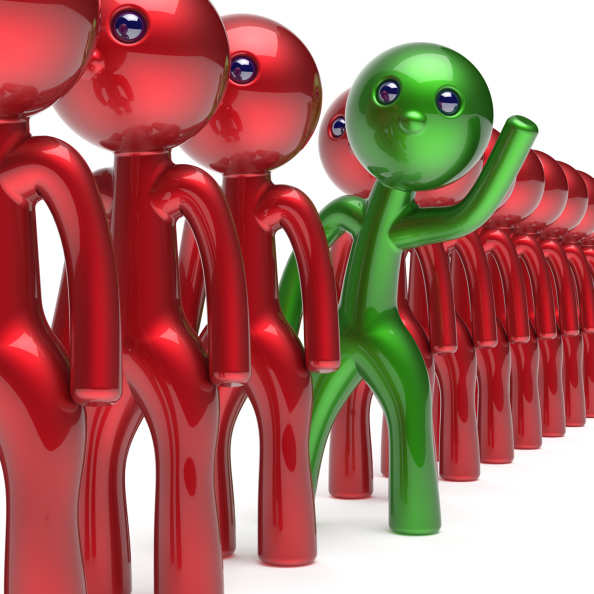 Today, more than 42 million Americans constitute the . The number is going to increase further as more and more Americans are shifting away from traditional jobs, reveals a study by MBO Partners.
Advertisement

For this study, people in various professions were interviewed, but most of them were the young workers of startups such as ride-sharing giant Uber or delivery services like Instacart.

As per an Economic Times report, the substantial part of income from independent workforce was estimated at around 30.3 million in 2015 – 17.8 million full-time and 12.4 million part-time. Another chunk of ‘occasional ’ of 11.9 million collectively increase the numbers to 42.1 million.

The total count includes independent workers from the fields of medical, accounting and real estate.

, founder and chief executive of MBO says that a majority of growth has been observed from ‘sharing ’ platforms that let their workforce work in flexible hours.

Advertisement
While the study does not break down to different sectors, Zaino says that anecdotal evidence suggests "more than a third" of the total number of independents work in the on-demand economy.

The numbers of 2015, however, were a little different from last year’s data. MBO further explains the reasons as some independents’ shift to the traditional job market.

The trend toward on-demand jobs has sparked a debate as these workers lack traditional social safety net of conventional employees, such as employer-paid health insurance, sick leave and disability coverage.

The survey also said that roughly six out of ten said that working independently was their choice entirely and nearly 80% of the independents picked the other option.

Some 45% said they believed they made more money working on their own than they would in a traditional job.

A solid majority of independent workers said they were satisfied with their situation, compared with 47% of traditional workers, MBO said.
Adding occasional independents, the projected number of working independently will grow to an estimated 54 million or nearly 45 per cent of the private, non-farm workforce, the group said.

"The independent workforce is thriving, and we're predicting that it will expand at more than five times the rate of the overall hiring growth in the in the next five years," said Zaino.

She futher adds, "Independent workers are a key driver of the American economy, producing $1.15 trillion in revenues each year, and we expect this number will continue to grow."
Image: thinkstock