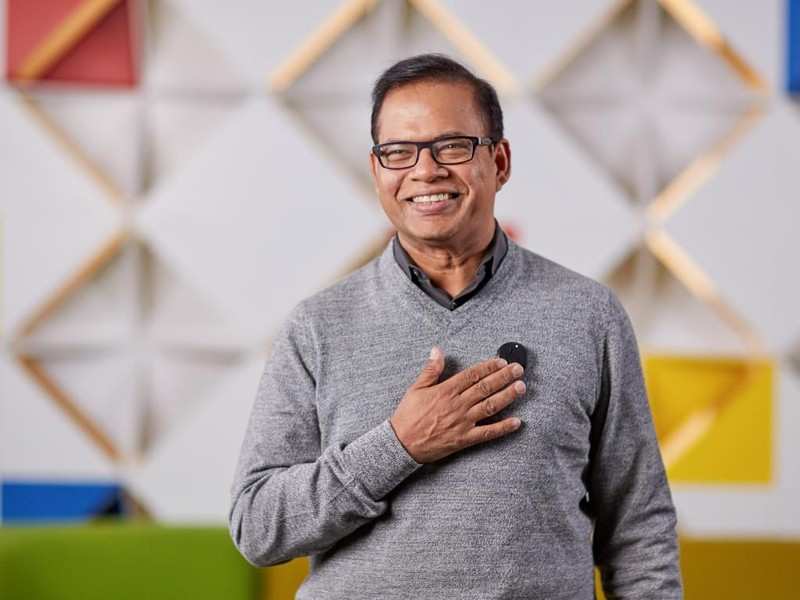 After retiring from Google in February 2016, , a former Google Fellow who is often regarded as the master of Google 'ranking algorithm', has decided to join the board of directors at fitness startup GOQii. Singhal was associated with Google for 15 years.
In an interview to ET, Singhal stated that prior to joining the Vishal Gondal-founded firm, he had also invested in it as an angel investor in 2014.

Advertisement
Now that he has joined the board of the start-up, he hopes to bring his expertise in artificial intelligence and machine learning he brings from Google to boost GOQii, so that the service can be made more predictive and preventive.
"The idea that is most intriguing about GOQii is having a human being working with artificial intelligence to motivate the user," he said.

Born in Jhansi, the 47-year old also said, "It is not just some bit of learning... but there will be a lot of artificial intelligence going in the background. The interface to these things has not evolved to a point where a human being is fully comfortable with it, especially in an area like health and wellness... so a lot of science has to be worked upon. The world needs good health and it needs to be motivated about it."
Advertisement Singhal said that combining algorithmic-machine learning to human beings makes it a very powerful model. "I have always believed in the symphony between machines and human beings to achieve things that won't be achieved otherwise," said the PhD holder from Cornell University.